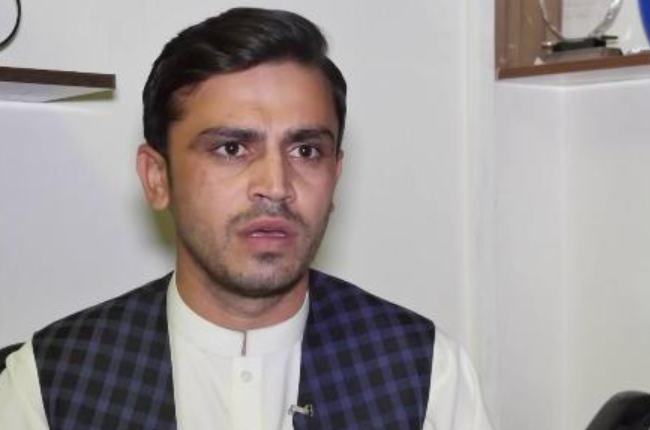 Kabul/Bhubaneswar: A reporter of Afghan news channel TOLO News, Ziar Yaad Khan, and his cameraman were beaten up by Taliban militants, the news channel said in a tweet on Thursday.

According to reports, Khan and the cameraman were covering the poverty and unemployment at the Haji Yaqub intersection in Kabul.

“I was beaten by the Taliban in Kabul’s New City while reporting. Cameras, technical equipment and my personal mobile phone have also been hijacked. Some people have spread the news of my death which is false. The Taliban got out of an armored Land Cruiser and hit me at gunpoint,” Khan said.

In July this year, Indian photo-journalist Danish Siddiqui, a Pulitzer Prize winner, was killed in Afghanistan while on a reporting assignment for Reuters. Siddiqui was embedded with the Afghan special forces that came under Taliban attack in Spin Boldak district of Kandahar province.

The Taliban leadership on Wednesday warned employed women in Afghanistan to remain indoors until they train its militants on ‘how to deal with women’.

“Our security forces are not trained [in] how to deal with women or how to speak with women,” Taliban spokesman Zabihullah Mujahid told reporters at a press conference, Fox News reported.

“Until we have full security in place … we ask women to stay home,” he said.

When the Taliban was last in power between from 1996 to 2001, they had banned women from working and girls from going to schools.