The 2019 edition of “Fireworks Workbook” features pictures of many wonders of the world. Aishwarya apart, the Taj Mahal is another pride of India that also features on the cover. 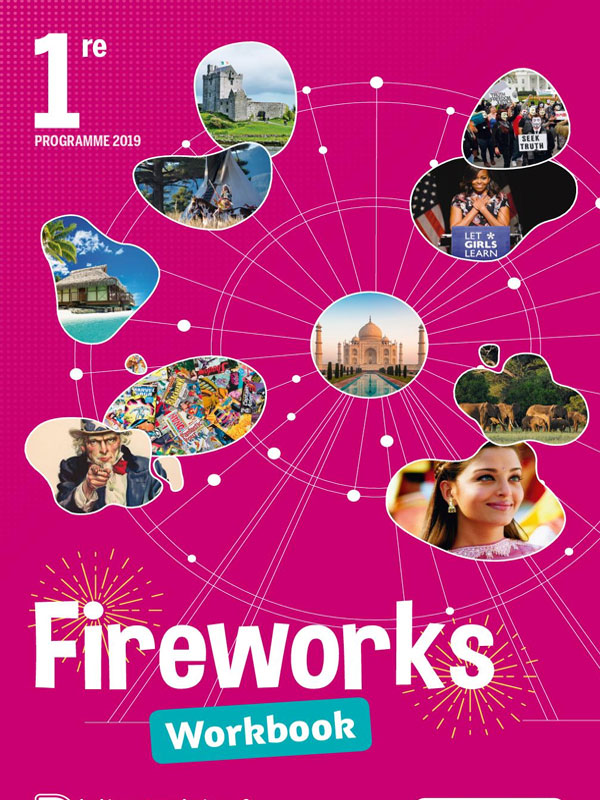 On the work front, Aishwarya recently lent her voice for the Hindi version of Angelina Jolie’s titular character in the movie “Maleficent: Mistress Of Evil”, which released in India last month.