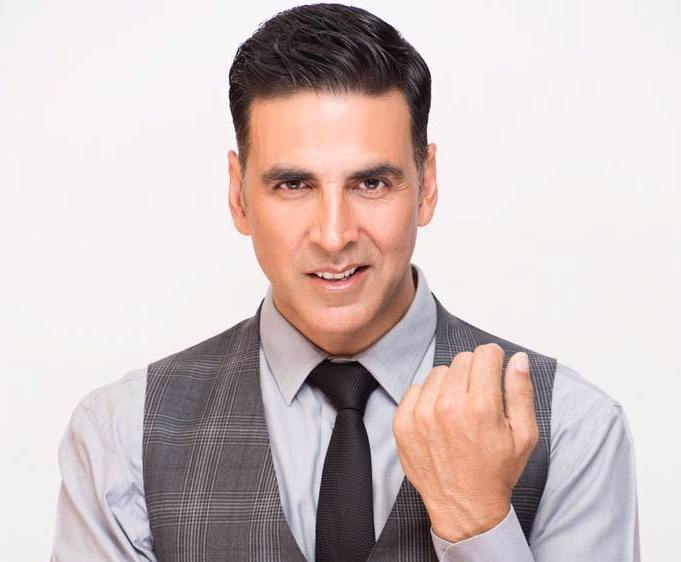 Mumbai:  Superstar Akshay Kumar is the only Indian to feature in the Forbes 2020 list of 10 Highest Paid Male Actors in the world.

With an estimated earning of $48.5 million, Akshay ranks at number six on the list, though his rank has dropped two notches from last year. He held the fourth spot in the 2019 list.

According to the magazine, the actor, who is working on his first television series “The End” for a streaming platform, earned most of his money from his endorsement deals. The magazine stated that Akshay is getting $10 million for his role in the upcoming television series.

This year, Hollywood star Dwayne Johnson has topped the list for the second year in a row with $87.5 million, thanks to his $23.5 million pay cheque for his role as an art-thief-chasing Interpol agent in the upcoming web film “Red Notice”.

“Deadpool” star Ryan Reynolds came in second with an estimated earning of $71.5 million. He made more than $20 million each for “Six Underground” and “Red Notice”.

Actor-producer Mark Wahlberg, star of action-comedy “Spenser Confidential”, was third with $58 million. Next on the list were actors Ben Affleck with $55 million and Vin Diesel with $54 million.

“Hamilton” creator Lin-Manuel Miranda secured the seventh position with $45.5 million, with actors Will Smith and Adam Sandler, and martial-arts star Jackie Chan rounding up the list.

The earnings estimates are based on data from Nielsen, ComScore, Box Office Mojo and IMDB, as well as interviews with industry insiders. The figures are pre-tax and do not include deductions for fees given to agents, managers and lawyers. The list of highest-paid female actors will be out next month.