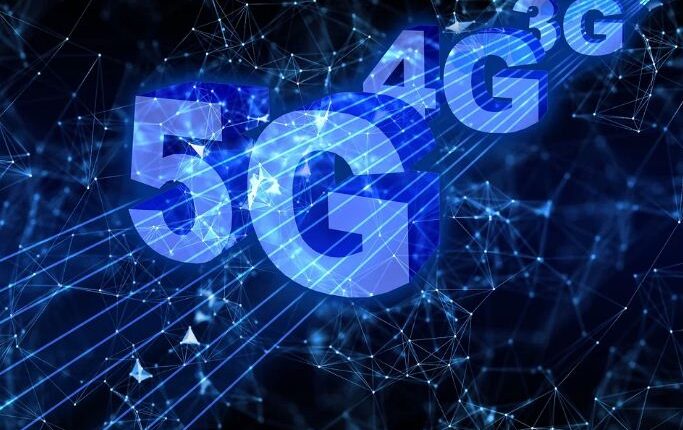 Share
New Delhi: The Union Cabinet has approved the telecom department’s proposal to conduct an auction through which spectrum will be assigned to the successful bidders for providing 5G services to public and enterprises.

The Cabinet announced various progressive options with regard to the spectrum to be acquired by bidders through the forthcoming spectrum auction for facilitating ease of doing business. For the first time ever, there would be no mandatory requirement to make upfront payment by the successful bidders.

Payments for spectrum can be made in 20 equal annual instalments in advance at the beginning of each year. It is expected to significantly ease cash flow requirements and lower the cost of doing business in the telecom sector. Brokerage house ICICI Securities has prepared a report explaining some of the salient points on the action and what it will mean for the sector.

Spectrum auction will begin on July 26, 2022. The Department of Telecom has released a notice inviting applications (NIA) for the auction of spectrum in 600, 700, 800, 900, 1800, 2100, 2300, 2500, 3300 MHz and 26GHz bands. The last date for submission of application is July 8 and it will give an indication of potential participants for the auction and earnest money deposit on July 20 which will indicate maximum spectrum payout for each telco.

Further, spectrum purchased in the upcoming auction will have two payment options. First one is full or part upfront payment of total bid amount within 10 days of auction completion. Part payment should be made at least for two years’ instalment or multiple complete years thereafter and the buyer will have the option to avail moratorium for the corresponding number of years of payment. Second is payment in 20 yearly equal instalments with first instalment due in 10 days of completion of auction.

The rate of interest of calculating instalment is fixed at 7.2 per cent. Pre-payment of spectrum dues is allowed without any penalty.

Reducing spectrum usage charges to nil will significantly reduce the acquisition cost of fresh spectrum in upcoming auctions, the brokerage said in the report.

Telecom companies are allowed to provide captive non-public networks, and enterprises are also allowed to directly obtain spectrum from the DoT. An enterprise can set up captive non-public networks to establish their own isolated network via two routes – 1) leasing spectrum from telcos for which DoT will issue spectrum-leasing guidelines, and 2) obtaining spectrum directly from DoT.

In this regard, DoT will undertake demand studies and thereafter seek TRAI recommendation for direct assignment of spectrum to such enterprises.

These captive non-public networks will not be accessible to the general public.

The telcos are allowed to surrender spectrum that will be auctioned after a minimum period of 10 years from the date of acquisition. Spectrum bought in previous auctions cannot be surrendered; telcos need not pay any future instalment post spectrum surrender; pre-payment made towards the surrendered spectrum will not be refunded, telcos will be barred from taking part in the auctions for surrendered bands in particular for the next two years.

Train stopped in Delhi over protest against Agnipath Scheme

Wait for 5G is over; now benefits of Digital India to reach…