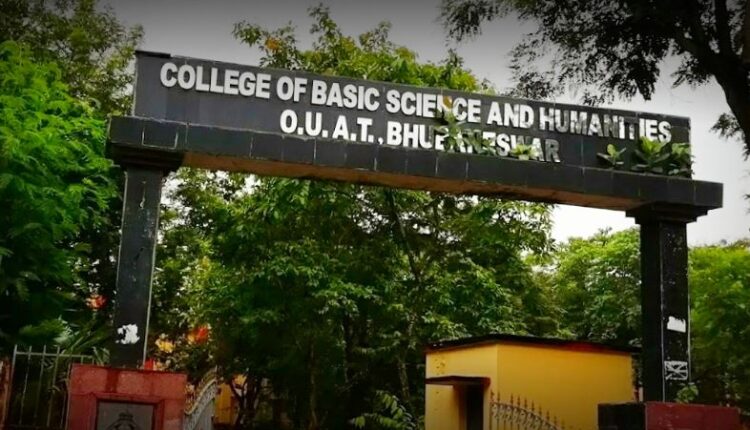 Bhubaneswar: Amid uproar across Odisha over the alleged suicide of BJB College student Ruchika Mohanty due to ragging, a student of College of Basic Science and Humanities here was allegedly ragged and thrashed by his seniors in the city.

As per a complaint lodged by victim Somnath Sethi (22), a +3 Second Year student of the college, with the Khandagiri police, he was returning to his house in Unit-8 area after meeting his friend near the college on July 4 at around 10 PM when three of his seniors intercepted him.

The youths asked Somnath to give them money for consuming liquor. He questioned them as to why they were harassing him, following which the trio forced him to do sit-ups for around 30 minutes, the complainant alleged.

They thrashed Somnath with a wooden plank, leaving him critically injured, he added.

On the basis of the complaint, the Khandagiri police registered a case and started an investigation into the incident.

Notably, several organisations are demanding that the government should act tough on ragging incidents, close on the heels of the alleged suicide of Ruchika Mohanty.

The victim, however, said that it is not an incident of ragging. “The attackers introduced themselves as inmates of the hostel, for which I used the term ‘ragging’ in the complaint. They are non-bonafide students as they were earlier studying in the Agriculture college,” he said.

On the other hand, the director of the educational institution refuted the allegation of ragging. The anti-ragging cell of the college did not receive any such complaint. Besides, the particular incident took place outside the college campus, the official said.