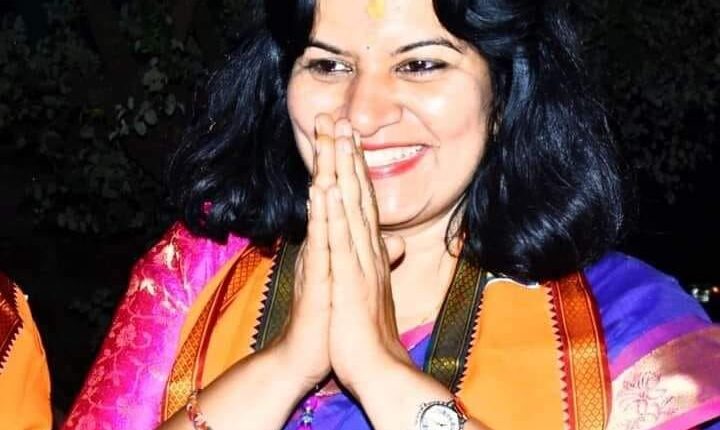 She urged the CM to direct the concerned authorities to probe into the matter and find out those responsible for the incident.

“I would sincerely request you to get this issue of omission enquired into. It does not seem to be an innocuous omission. I humbly expect that the concerned State Authorities will be directed by you to enquire into the matter and find out the person/ persons responsible for the omission,” the parliamentarian urged.

“I humbly seek a response to this letter of mine. I am sure that all the people of Bhubaneswar, who have elected me, are deeply hurt today. They would all like to know about the reason behind the omission and about the person/ persons responsible for the same,” she concluded.

Earlier in the day, taking to Twitter, Sarangi wrote, “There is a big function being organised by the State Govt to mark the day. It has invited almost all EXCEPT ME. I have not been invited. Wanted to attend. It is a big day.”

The MP also questioned as to why she was not invited to the function.

The event was held in front of the Odisha Legislative Assembly building here, this morning in the presence of several ministers, MLAs, bureaucrats, police officials, newly-elected Mayor of the Bhubaneswar Municipal Corporation and other dignitaries.

The parliamentarian had recently cornered the Odisha Government by raising the matter of Puri Srimandir Heritage Corridor Project in the Lok Sabha. She alleged that the construction works are being carried out illegally with violation of the Ancient Monuments and Archaeological Sites and Remains (AMASR) Act.

In reply, Puri MP Pinaki Misra had refuted the allegation saying that the works commenced after getting NOC from the National Monuments Authority and the ASI was also involved in it.