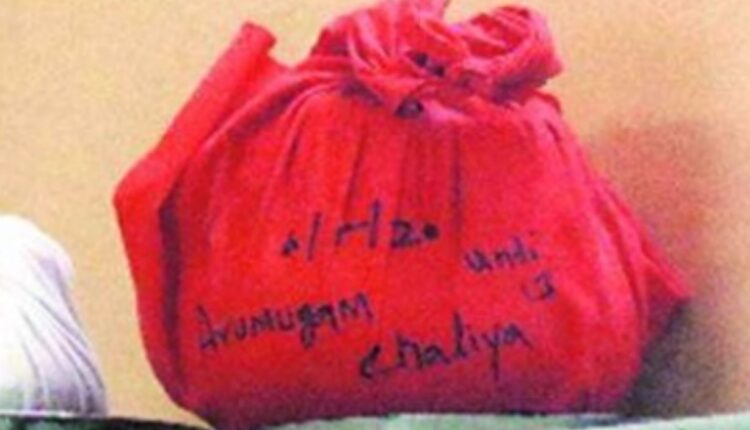 Varanasi: The postal department and a socio-religious platform, Om Divya Darshan, have come together to offer services for ‘asthi visarjan’ (immersion of ashes) in Ganga and ‘shraddh’ rituals in Varanasi, Prayagraj, Haridwar and Gaya.

This service is especially for those who could not perform the post-death rituals including Asthi Visarjan and ‘shraddh’ of their loved ones who died during the pandemic.

Those who avail the new facility will also be able to view the rituals live.

Postmaster general of Varanasi region, Krishna Kumar Yadav, said: “Many lost their dear ones to Covid, but could not perform their last rites. Now, ashes can be sent through speed post to these holy cities by intimating the postal department.”

He said that people will need to register themselves on the portal of Om Divya Darshan for ‘asthi visarjan’ or ‘shraddh’ ceremony on the portal. The ashes can be placed in a packet and sent by speed post to Varanasi, Prayagraj, Haridwar and Gaya.

The ‘asthi’ packet should be neatly packed and ‘Om Divya Darshan’ inscribed in bold along with details. The speed post charges will be borne by the sender.

He said after the booking, the sender should update details, including speed post barcode number on the portal of Om Divya Darshan. Once the packet is received at post office, it will be delivered to the portal’s address.

After that, empanelled priests shall perform the ‘shraddh’ ceremony on a pre-decided date and time slot, which would be webcast to family members. Thereafter, a bottle of Ganga water will be booked and delivered to family members of the deceased through a speed post.