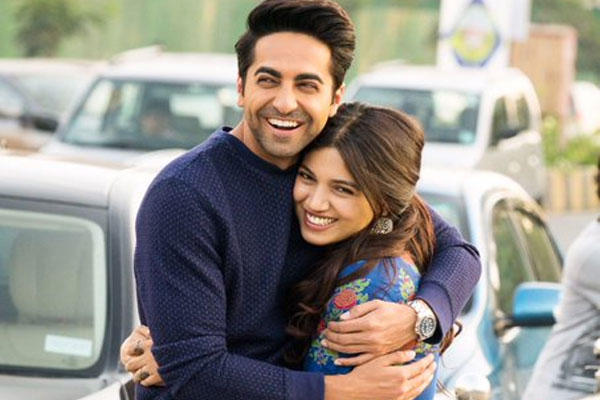 Mumbai:  The Ayushmann Khurrana and Bhumi Pedenkar-starrer Dum Laga Ke Haisha released in 2015 on this day. The film’s director Sharat Katariya says the talent of the lead pair and their ability get into the skin of their characters made them so endearing in the storyline.

“It’s just their talent nothing else! It’s their talent of getting into the skin of the character and becoming the characters they’ve been asked for, for any film that they do. I’m sure that is why their films work and their performances work. It is purely their own talent,” Sharat said.

The film tells the story about a school dropout named Prem, who hesitantly marries an educated but overweight girl named Sandhya.

The film was Maneesh Sharma’s debut as a producer.

Talking about donning the producer’s hat, Maneesh said: “Some take the plunge, others are tripped into the pool. I am definitely the latter. Producing films was nowhere in my scheme of things but I had not anticipated the plans of one Aditya Chopra. Shuddh Desi Romance had just released and I was prepping for Fan. One fine day, a conversation initiated by Adi led to me becoming a producer pretty much overnight. C ‘est la vie!”