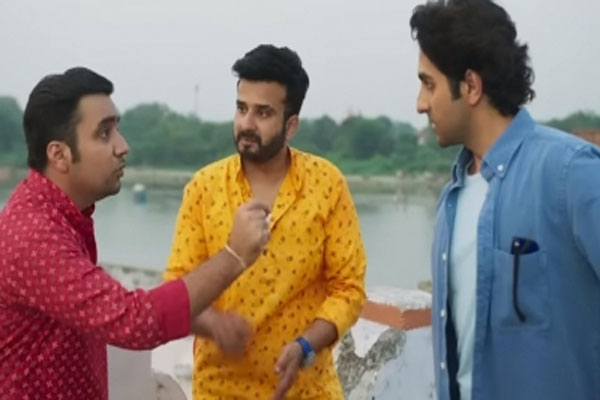 On learning that ‘Satya Prem ki Katha’, produced by Sajid Nadiadwala, is slated to release on the same day, the producer of ‘Dream Girl 2’, Ektaa R Kapoor agreed to shift the date of ‘Dream Girl 2’ from June 29 to June 23, 2023.

The makers of ‘Dream Girl 2’ had recently dropped a teaser and announced the second instalment of the film.

Meanwhile, Ayushmann’s recent film ‘Doctor G’ is garnering love from the audience. The actor again chose an off-beat role of a gynaecologist this time with ‘Doctor G’.