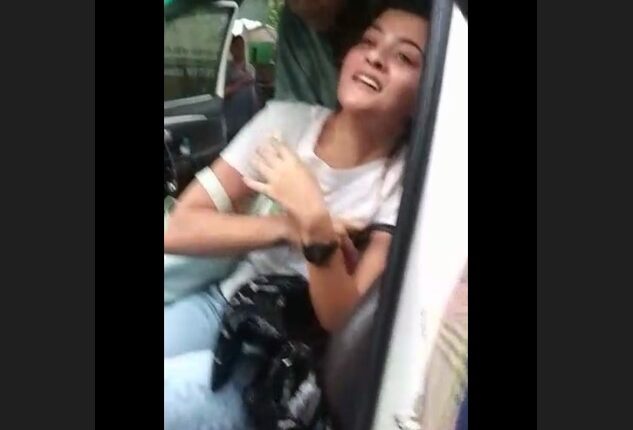 When asked, Prakruti’s father Manmath Mishra said, “We’ve filed a case against Babushaan’s wife Trupti  and  hope appropriate action will be taken in this regard. Prakruti was interrogated today in connection with the incident.”

He also said that he met Babushaan, who is believed to be in Chennai, and suggested him to return to his family and lead a happy life.

In the FIR lodged against Prakruti, Trupti had alleged that the former was supplying alcohol and ganja to her husband.

“Since at that time her career was on a down trend because of the lockdown, she was successful in establishing a relationship with my husband Tanmay Mohanty to boost her career as well as to fulfill her financial needs by providing my husband with alcohol, ganjei etc,” the FIR read.

The Kharabela Nagar police have registered a case against Babushaan and Prakruti under sections 498 and 506 under IPC.

Around 50 MPs, including Rahul Gandhi, detained at Kingsway Camp