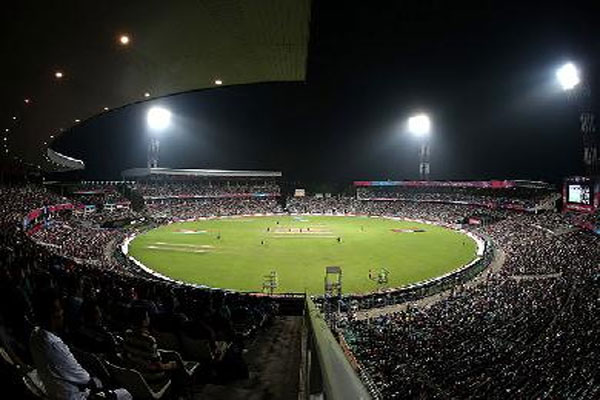 Bhubaneswar: The Capital Region Urban Transport (CRUT) will ply special MoBuses for passengers to Barabati Stadium in Cuttack for T20 international match to be played between India and South Africa on June 12 (tomorrow).

“The match between India and South Africa at Cuttack’s Barabati Stadium is generating a lot of excitement among the cricket enthusiasts. Commuters will benefit greatly from Mo Bus’s Special Shuttle Service on the day of the match,” the CRUT stated in an official statement yesterday.

‘Spider-Man: No Way Home’ extended cut to play in theatres from Sep 2