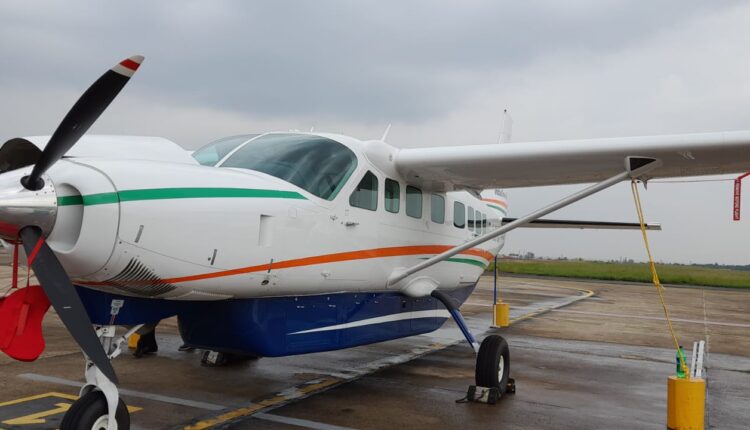 The nine seater test flight with only the aircraft’s staff onboard took off from Biju Patnaik International Airport (BPIA) at 10.15 am and landed at Jeypore at around 11.35 am.

Worth mentioning, IndiaOne Air was launched last month after receiving clearance from Directorate General of Civil Aviation (DGCA) in June. The airline’s CEO had then announced to start flight services between Bhubaneswar-Jeypore and Visakhapatnam-Jeypore under the UDAN scheme.

IndiaOne Air uses single-engine nine-seater Cessna Grand Caravan aircraft on the routes. It is the first scheduled airline to use a single-engine aircraft for commercial flights.