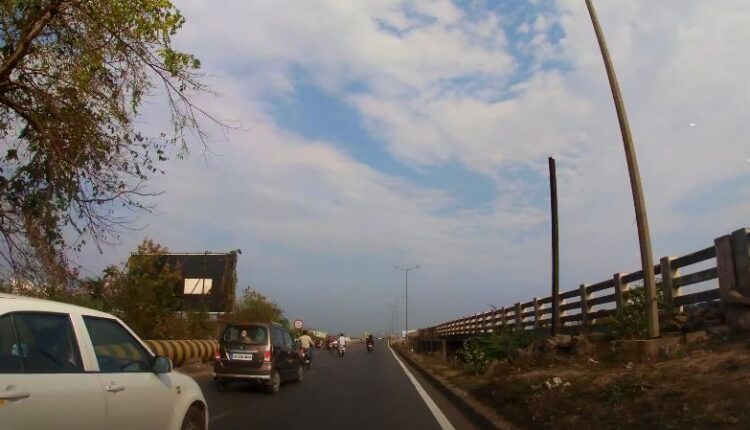 Bhubaneswar: The proposal for expansion of Vani Vihar Railway Overbridge (ROB) in the capital city has received green signal as the project was approved at a high-level meeting chaired by Works Department Secretary.

The expansion work of the existing ROB will commence after the construction of the new ROB. The project will be carried out by Rail Vikas Nigam Limited (RVNL). Additional expenditure for the construction work was also approved at the meeting.

After completion of construction of the new ROB, the traffic restriction will be imposed. It is likely to remain in force for a period of one year.

The alternative ROB will also be used for movement of vehicles after the expansion work of the existing ROB. It is expected that the two ROBs will collectively help in easing traffic congestion at the spot.

However, movement of vehicles from Rasulgarh side towards Khurda will remain unaffected due to the traffic restrictions.

Worth mentioning, three-laning of railway track from Barang to Khurda is underway, for which expansion of the Vani Vihar Railway Overbridge is necessary. As per the proposal, the length of the bridge will be expanded from 18 metres to 46 metres. The project will be carried out an expenditure of Rs 40 crore.

However, eviction of the slum near the ROB is necessary for the expansion work. The eviction process is likely to face stiff resistance from the slum dwellers in the near future.

Also read- Two New Foot Over Bridges To Be Constructed On NH In Bhubaneswar.