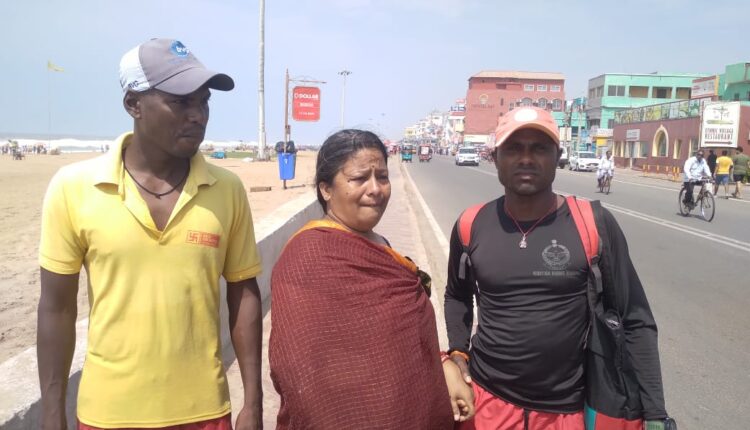 Puri: A 44-year-old woman hailing from Bhubaneswar reportedly attempted to end her life by jumping into the sea here today. However, she was rescued by a Life Guard and a firefighting personnel, who were present at the spot.

Sources said the woman identified as Urmila Rout, a resident of Chakeisiani area here, attempted suicide by jumping into the sea this morning. Swift action by a Life Guard and a firefighting personnel saved her life from a watery grave. Her condition is stated to be stable.

However, the reason behind her attempt to take the extreme step is yet to be ascertained.

Bumrah’s success down to ‘following the best processes’