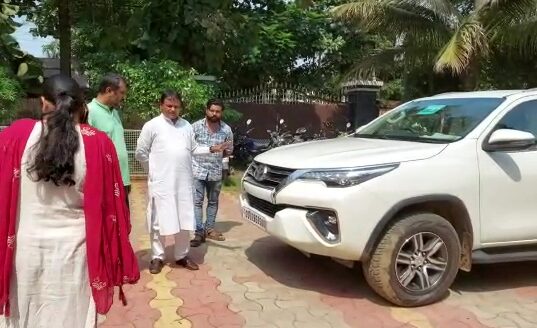 Sources said the Keonjhar MLA was returning from a labour union meeting, when two bike-borne miscreants came and hurled bombs at his vehicle. Though no injury was reported, his vehicle partially damaged in the bomb attack.

Later, Majhi lodged a complaint with Keonjhar Town police in this regard. Soon after, two police teams rushed to the spot and initiated an inquiry.

Commenting on the matter, the BJP leader said, “During my 20 years of career in politics, I might have developed political enmity. But I don’t have any enemy at personal level.”