Boseman describes how Black Panther different from other superheroes 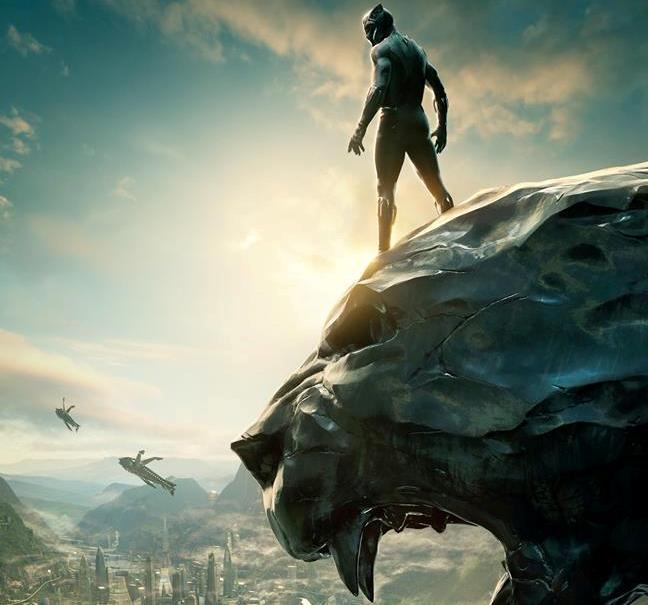 Los Angeles: Black Panther thinks like a strategist and a world leader, and those are qualities that make him different from other superheroes, said actor Chadwick Boseman.

Boseman will be seen as Black Panther in the superhero film of the same name.

“A thing that stood out to me even in the comic books was that he is a strategist; he’s a leader, a world leader. That’s a responsibility that superheroes don’t commonly have.

“It’s a conflict that they don’t commonly have. He has to look out for an entire nation. Then also consider the nation’s place in the world and how they affect the rest of the world.

“So I think that’s the main difference between Black Panther and others,” Boseman said in a statement.

Boseman made his debut in the Marvel Cinematic Universe as the African superhero Black Panther in “Captain America: Civil War” in 2016.

He will have his solo outing as the superhero in “Black Panther”, which is slated to release in India on February 16. He will reprise the role once again in Marvel Studios’ “Avengers: Infinity War” in April.

However, when a powerful old enemy reappears, T’Challa’s mettle as king and Black Panther is tested.

Boseman says he had to go through intensive training to get into the character.

“It’s cool. It’s obviously intense and lot of work and sweat. But it’s been cool collaborating with those guys about the style of movement. To me, that’s one of the most fun things. It’s like dancing.

“Part of what I wanted to make sure is that there is some legitimate African movement and African martial arts present to tell the story of Wakanda as a military nation as well.

“And they have been completely open to all of that stuff. Sometimes it felt like we were training for a real fight. So that was fun,” he said.