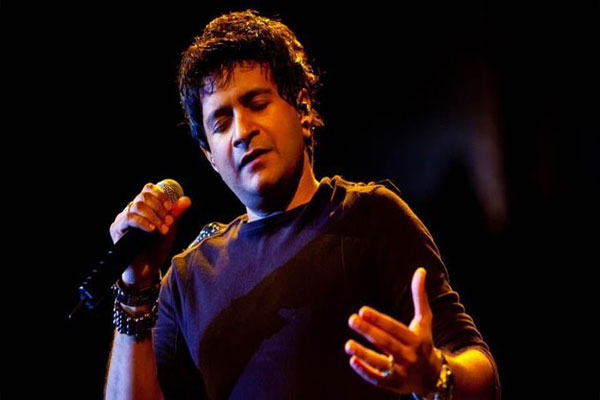 Kolkata: A division bench of the Calcutta High Court on Monday admitted a PIL, demanding a CBI probe into the death of playback singer KK.

In his appeal, petitioner Rabishankar Chattopadhyay argued that there was utter mismanagement at Nazrul Manch on that unfortunate evening and the negligence on part of the local administration was one of the reasons behind the chaos. Hence, the finer points of negligence behind the mismanagement need to be identified and for that a CBI probe is necessary, the PIL argued.

On May 31, KK died in Kolkata after performing at annual college fest of Gurudas College at Nazrul Manch in South Kolkata. There were several allegations of mismanagement at the venue during the event where more than double the seating capacity of the auditorium had entered. In fact, during his performance, KK had complained about uneasiness a number of times.

It is learnt that due to overcrowding, the air-conditioning machines of the auditorium lost its desired cooling effect which created suffocation at the venue.

Already the BJP Lok Sabha member from Bankura constituency in West Bengal has written to Union Home Minister Amit Shah, demanding a central agency probe in the event. And now the division bench of the Calcutta High Court admitting the PIL demanding CBI enquiry has added a new dimension to the entire sequence.