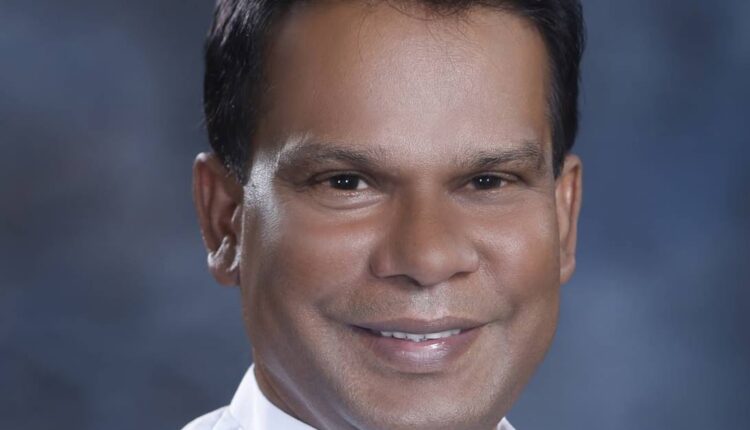 New Delhi: The Central Bureau of Investigation (CBI) on Wednesday urged a Delhi court to award life imprisonment to former Union Minister of State (MoS) for Coal Dilip Ray and other convicts in a coal block allocation case. The court will pronounce the order on their sentencing on October 26.

Ray was the Minister in the Atal Bihari Vajpayee government in 1999.

The convicts, however, requested the court to take a lenient view in respect of their old age and prior clean antecedents. The probe agency, however, told the court that maximum punishment was required to send a message to the society as white-collar crimes were on a rise.

On October 6, Special Judge Bharat Parashar had convicted them in the case, noting that they conspired together beyond shadows of all reasonable doubts to procure allocation of the coal block.

The case pertains to allocation of 105.153 hectares of non-nationalised and abandoned coal mining area in Jharkhand’s Giridih district in favour of Castron Technologies Limited by 14th Screening Committee of the Ministry of Coal in 1999.

The Special Judge concluded that it is “beyond shadows of all reasonable doubts that all the convicts conspired together so as to procure allocation of a captive coal block — Brahmadiha coal block — in favour of Castron Technologies Limited.”