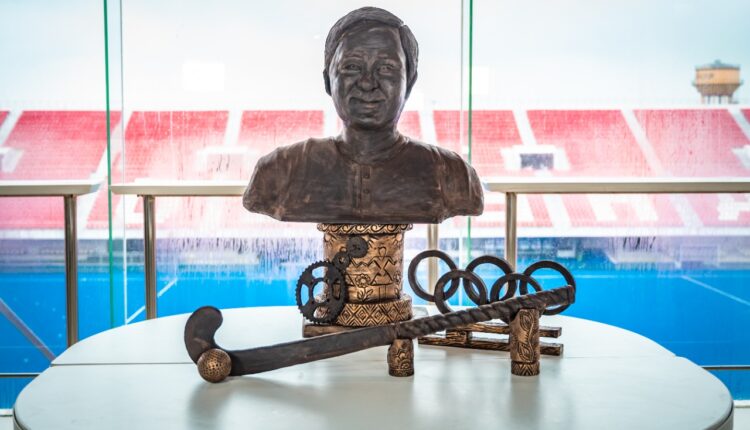 Bhubaneswar: In a chocolaty tribute to Chief Minister Naveen Patnaik on his 76th birthday, pastry chef Rakesh Kumar Sahu from Begunia of Khordha created a spectacular chocolate sculpture of the former weighing around 72 kg.

The 32-year-old, who runs an institute of baking and pastry art at Tanka Pani Road here, took 15 days to complete the sculpture with the help of six of his students.

An avid sports enthusiast, Sahu said he came up with the idea to create the sculpture as a tribute to Patnaik keeping in view his steadfast support to Indian Hockey over the last few years, which resulted in a spectacular performance by the Men’s and Women’s National Teams in the recently-concluded Tokyo Olympics-2020.

“The idea of doing something special for man, who stood by the national hockey teams like a rock during its lowest phase, struck me on the day when I was celebrating India’s bronze medal win just like the rest of the country,” he quipped. 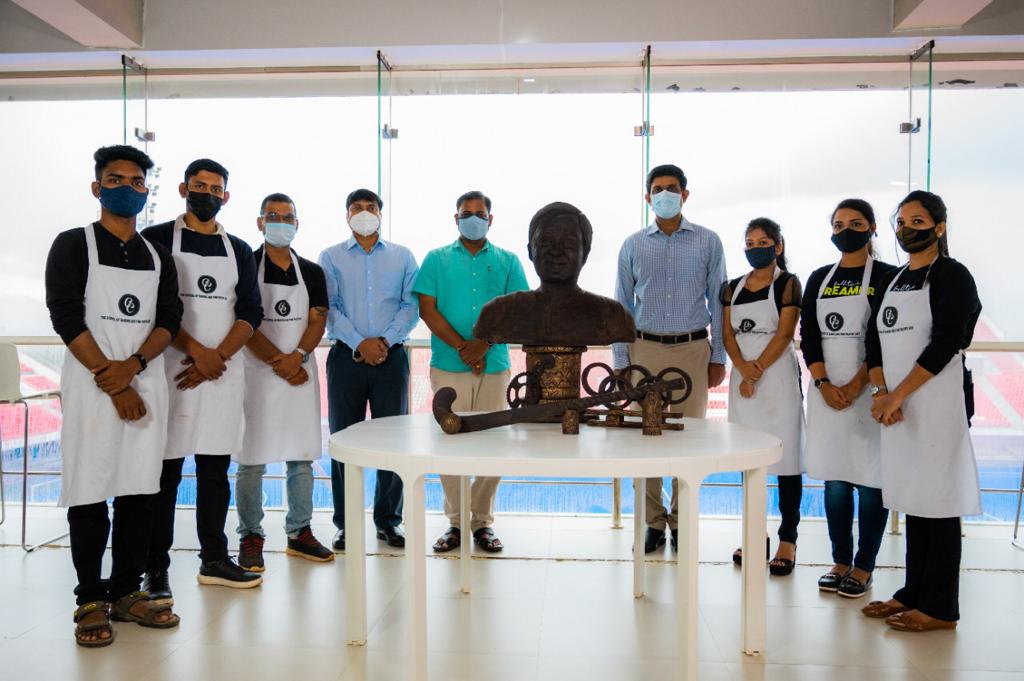 When he pitched the idea of making the chocolate sculpture to his students, they readily agreed to assist him. He later shared his preliminary designs with officials of the Sports Department, who immediately showed interest in the same.

The artist said he and his team spent sleepless nights over the course of creating the sculpture due to temperature variation and change in moisture levels in their workshop. But their hard work ultimately paid off,  when the final sculpture turned out to be just as they had envisioned.

The concerned department has decided to distribute the chocolate used to prepare the sculpture among disadvantaged children in adjoining areas after completion of its exhibition period.

The confectioner plans to build a whole new generation of chocolatiers from the state next through his classes.

Odisha CM leaves for Delhi to meet PM ahead of presidential…