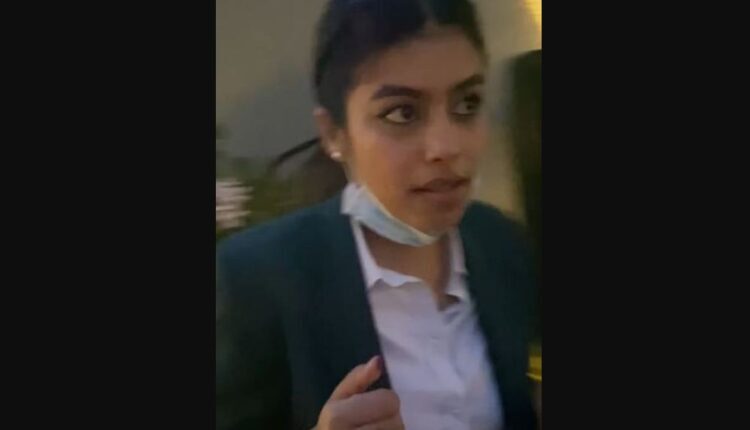 Delhi: The South Delhi Municipal Corporation (SDMC) has served a closure notice to a Delhi-based restaurant that was in news recently for not allowing a woman entering the facility as she was wearing saree.

The restaurant owner said in a response that he has shut the restaurant immediately and will not run the same business without SDMC Trade Licence, a report in ndtv.com stated.

Last week a woman had posted a video on the social media alleging that she was denied entry in the restaurant because she was wearing a saree. She had shared the video showing her argument with a female restaurant staff.

The video was shared by Anita Chaudhary, an ex-journalist who was there to celebrate the birthday of her daughter.

Chaudhary wrote, “Saree is not allowed in Aquila restaurant as Indian Saree is now not an smart outfit. What is the concrete definition of Smart outfit plz tell me. Please define smart outfit so I will stop wearing saree.”