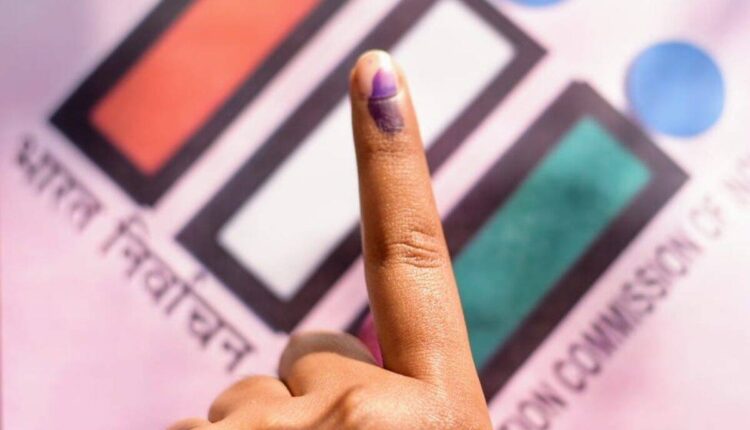 The elections to 3 municipal corporations and 106 ULBs including 47 municipalities and 59 NACs will be held on March 24, 2022. The counting of votes will be conducted on March 26, 2022 and results will be declared on the same day, informed State Election Commissioner Aditya Prasad Padhi here today.

The election to the posts of Vice Chairperson and Deputy Mayor will be held on April 7 and 8, 2022 respectively.

The civic body polls will be held for the first time in four newly formed NACs — Remuna, Chandbali, Dhamnagar and Bijepur. However, Hindol in Dhenkanal district and Attabira in Bargarh district will be exempted from the elections as the tenure of these two NACs is yet to come to an end.

An official notification in this regard will be issued on February 28, 2022, Padhi stated.

The polls will be held for 1,931 wards in municipalities and NACs and 168 wards in the three municipal corporations including Bhubaneswar Municipal Corporation (BMC). Around 4,584 booths will be set up for elections in all the ULBs including the corporations. The three municipal corporations will have a total 168 wards and 1,407 booths. These include 59 wards and 452 booths in Cuttack, 42 wards and 250 booths in Berhampur and 67 wards and 705 booths in Bhubaneswar. Total 50 lakh voters will exercise their franchise to decide fate of candidates for the various posts in the civic body polls.

For the first time, elections for Corporator/Councilor and Mayor/Chairman posts in all 107 ULBs. The voters will be allowed to use NOTA option in the forthcoming Urban Local Bodies (ULBs) elections in Odisha.

‘Our lives are in danger’: Stranded Indian students appeal to PM Modi for help

‘I’ve asked 27 leaders of Europe, all are afraid’: Ukraine President