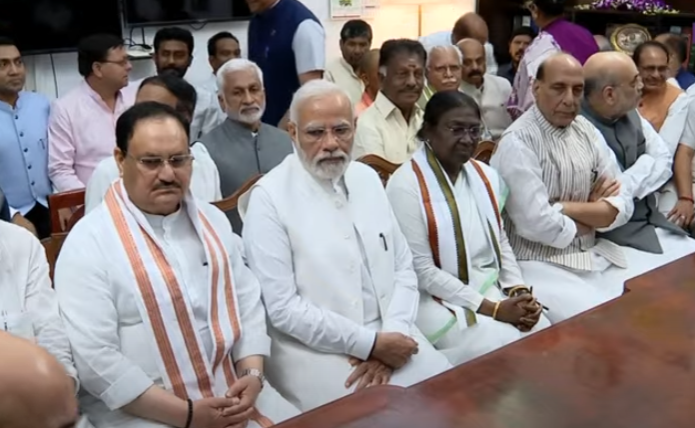 If elected, Murmu, a former Odisha Minister, will be India’s first President from tribal community and second woman President since Independence. Also, she will be the second president from Odisha.

In 2017, Odisha Assembly had conferred her with ‘Nilakantha Award’ for best MLA. Murmu also served as the Vice-President of BJP’s state ST Morcha in 1997 and held different organisational posts in the saffron party.

The presidential election is scheduled to be held on July 18 while the counting will take place on July 21.