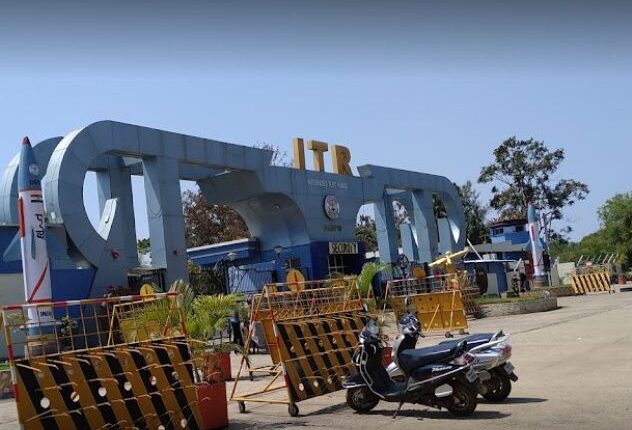 The probing agency has found role of another mysterious woman, who is involved in the spy case.

According to reports, the suspect woman was in touch with one of the accused persons arrested in connection with the espionage case. She had developed acquaintance with him by claiming that she belonged to Balasore, the district the accused hails from,.

However, it’s early to come into conclusion whether the woman was the same who had honey-trapped all accused five, said Crime Branch ADG Sanjeev Panda.

The Crime Branch revealed that mysterious woman had introduced herself to the accused person that she was working in Dubai. After developing closeness with the person, she demanded Rs 40,000 from him and promised to return.

The accused person had deposited the amount in two installments on April 18 this year in two different bank accounts in Mumbai.

The same amount was deposited in the SBI account of the accused at Chandipur branch on April 19.

The Crime Branch team will visit Mumbai for further investigation into the suspicious financial transactions of accused, Panda said.

Earlier, the agency had revealed that five arrested persons were honey-trapped by a mysterious woman, who is suspected to be an ISI operative of Pakistan.

On September 15, five accused persons working as contractual employees at DRDO were arrested from the Integrated Test Range (ITR), Chandipur on espionage charges.