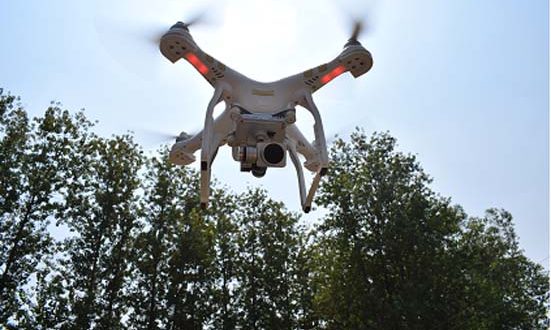 Bhubaneswar: To keep a stricter vigil on activities of prisoners, authorities of Choudwar Circle Jail in Cuttack and Jharpada Special Jail here will add drone cameras to their surveillance system.

The Directorate of Prisons and Correctional Services has issued a circular mentioning the Standard Operating Procedure (SOP) in a bid to tighten surveillance at the two main jails.

Drones will fly over inmates at the two prisons to keep a tab on their activities. Besides, four telephone booths will be set up at each jail. The prisoners will be asked to share only two phone numbers of their respective families. The phone numbers will be stored in the calling system and they will be allowed to make one call everyday. Each inmate can converse for a maximum of five minutes, after which the call will automatically get disconnected.

Besides, the jail staff will also keep an eye on persons visiting the prisoners.

Moreover, the directorate will procure 20 body worn cameras for the two jails in  first phase. The jail personnel coming in direct contact with inmates will be equipped with the body cams within a month.

“Cameras will be used by the staff to record any wrongdoing by inmates in areas not covered by CCTV cameras, during searches when inmates return from courts and hospitals and while shifting notorious criminals to hospitals,” said an official.