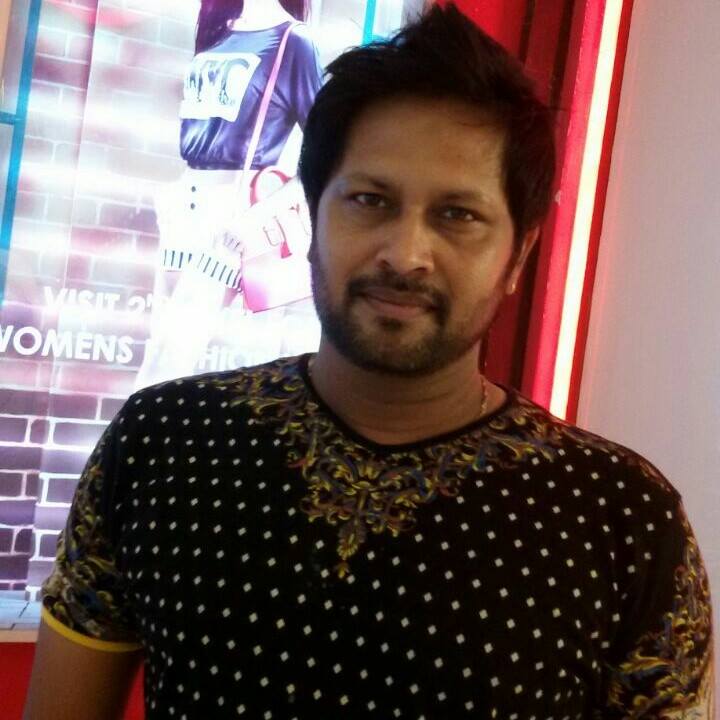 The actor had directed ‘Tu Tha Mun Jauchi Rushi’ Odia movie which was released in 2010. Triveni Mohanty, the producer of the film, had allegedly invested the money of Chit Fund investors in the movie through his firm Star Consultancy.

However, Das said that he was unaware of the fact that chit fund money was used in his movie.

“The ED asked me about the source of money invested in the film. I was not aware of chit fund money used in the movie. If it is established, I will return the money,” he told reporters here.

Till now, ED has attached total properties worth Rs 83 lakh of the chit fund company.

Meanwhile, the Supreme Court on Tuesday granted bail to suspended Biju Janata Dal MP Ramchandra Hansda, who was lodged in jail since over three years in connection with Nabadiganta chit fund scam.

The Mayurbhanj MP, one of the directors of Nabadiganta Capital Services, was arrested by the Central Bureau of Investigation in November 2014.

The state’s ruling BJD had suspended Hansda from the party after his arrest.