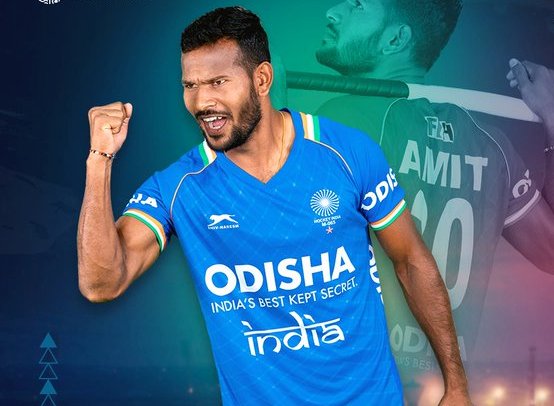 The matches are scheduled to be held at the Kalinga Stadium here on March 19 and 20.

The #Odisha lad has been named as the captain ahead of Team India’s #FIHProLeague matches against Argentina.

Many Congratulations, Amit and all the very best to the team. pic.twitter.com/dCo00Sz6eA

The Indian team has thus far played six matches in this season of Pro League. They beat South Africa at home (10-2, 10-2), while they won a game and lost a game each against France (5-0, 2-5) and Spain (5-4, 3-5). India are currently placed second in the pool standing with 12 points while the Netherlands are leaders of the pool standings with 16 points.

Argentina are ranked No.6 in the world.

Bhagwad Gita to be included in Gujarat school curriculum