First pill against Covid gets approval in UK 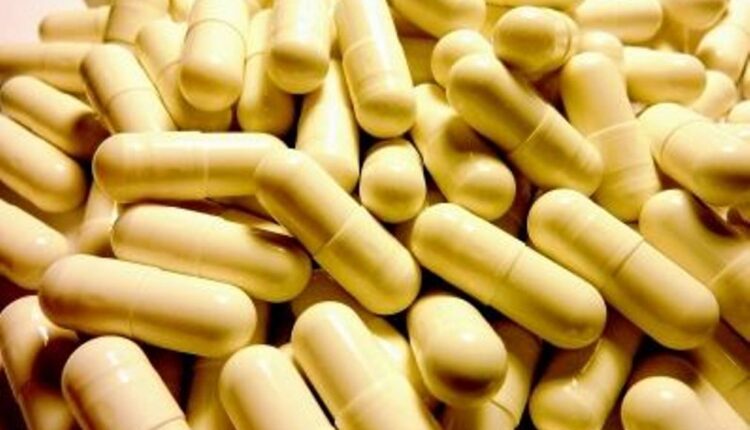 Washington: The UK’s medicines regulator on Thursday approved Merck’s molnupiravir — the world’s first oral antiviral medicine against Covid-19, which can halve the risk of hospitalisation or death for patients with mild or moderate cases of the infectious disease, the company said.

The UK became the first country in the world to approve molnupiravir, which is co-developed with Ridgeback Biotherapeutics, Merck said in a statement.

The pill is administered orally and works by inhibiting the replication of the coronavirus inside the body.

“As an oral therapeutic, molnupiravir offers an important addition to the vaccines and medicines deployed so far to counter the Covid-19 pandemic,” said Merck Research Laboratories Executive Vice President, and President Dr Dean Y. Li, E,, in the statement.

In the UK, molnupiravir will be marketed as LAGEVRIO, the company said.

The UK’s Medicines and Healthcare products Regulatory Agency said the decision “follows a rigorous review of its safety, quality and effectiveness” and made it the “first oral antiviral for the treatment of Covid-19 to be approved”, the CNBC reported.

Meanwhile, the drug’s emergency authorisation is pending both with the US Food and Drug Administration (FDA) and the European Medicines Agency.

Merck is working “to bring molnupiravir to patients around the world as quickly as possible,” Merck CEO and President Robert M. Davis said.

The authorisation is based on positive results from an interim analysis of a Phase 3 study, which included 775 participants. The results showed that just 7.3 per cent of patients treated with molnupiravir were hospitalised within 29 days.

On the other hand, among patients who received a placebo, 14.1 per cent were hospitalised or died by day 29.

The drug’s efficacy was not affected by timing of symptom onset or underlying risk factor. In addition, based on the participants with available viral sequencing data (approximately 40 per cent of participants), molnupiravir demonstrated consistent efficacy across viral variants Gamma, Delta, and Mu.

Molnupiravir has also been shown to be active in several preclinical models of SARS-CoV-2, including for prophylaxis, treatment, and prevention of transmission.

Now, meritorious students in Sundargarh to get free coaching for entrance exams