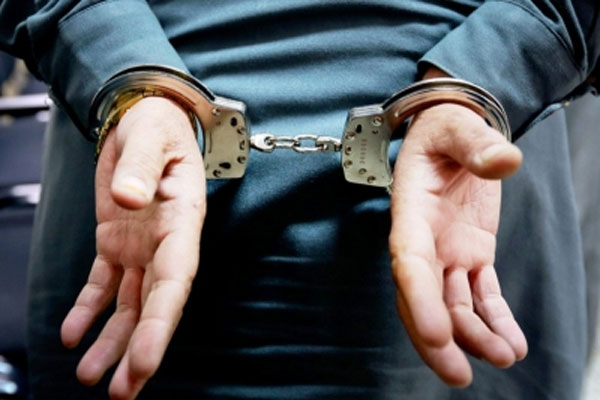 “The accused are identified as Gautam Kumar, Bharat Kumar, Aakash Sinha alias Chotu, Rajiv Ranjan and Aakash Kumar. They were running a fake company Dhani finance Ltd from a two BHK flat and also designed a website for the company. They used the name and photograph of Mahendra Singh Dhoni as well,” said Manavjeet Singh Dhillon, Senior Superintendent of Police (SSP) of Patna.

The incident came to light after two of the accused travelled on a bike in Patrakar Nagar area of Patna. At that time, Patrakar Nagar SHO Manoranjan Bharti was patrolling. He chased the bikers after finding their activities suspicious and managed to nab them.

“During interrogation, they revealed the place where they were running the company to dupe people. When we raided there, three more accused were arrested. We have seized Rs 1.45 lakh cash, 10 mobile phones, dairies, one bike and a laptop,” Dhillon said.