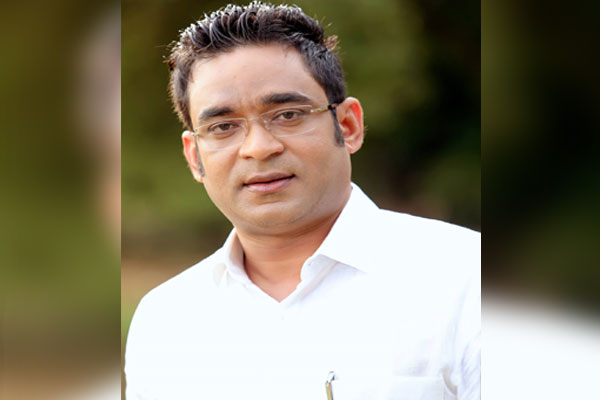 Along with hundreds of supporters, Mallick joined the BJD during a programme held at party headquarters in Bhubaneswar.

Welcoming to the party, Das said, “Biswaranjan Mallick, who was the BJP candidate for Bari Constituency during 2019 Assembly Elections, was officially inducted to the BJD following approval of BJD supremo Naveen Patnaik.”

He extended his gratitude to MLA Sunanda Das, who had taken initiative to include Biswaranjan Mallick in the party.

“Honorable woman legislator’s coordination proved that the members of the party follow discipline, which is the key formula of Chief Minister Naveen Patnaik,” he added.

Speaking at the event, Mallick said, “After being inspired by Naveen Patnaik and his developmental work, we joined the BJD leaving the BJP. I had fought the Assembly Elections in 2014 as an Independent candidate. I lost the poll due to confusion over symbols. Since then, I and my supporters have been working for Bari Constituency and independently we managed to create a strong base in 21 panchayats out of 29 GPs under Bari Block.”

“I am delighted that I became the part of CM Patnaik’s development mission in Bari, which is the stronghold of BJD,” he added.

Recently, Mallick had resigned from primary membership of BJP on October 21.

He had contested the 2019 elections on BJP ticket from Bari Assembly Constituency. However, he was defeated by BJD’s Sunanda Das with only 4,062 votes.

‘Hum Do Hamare Do’: A frothy family drama that keeps you entertained