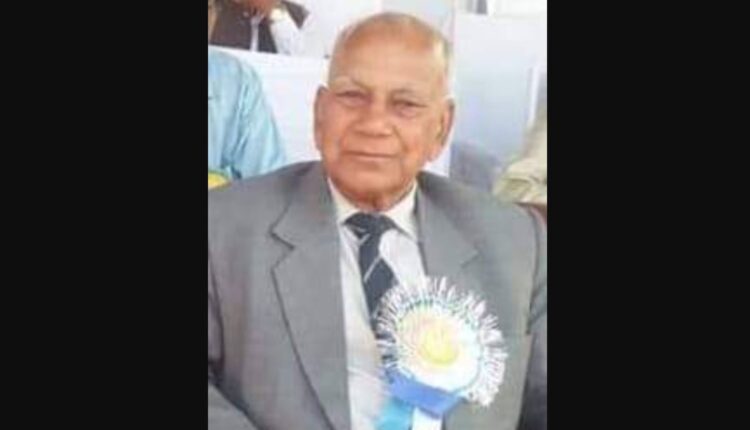 Naik was present at his residence at Kuarmal in Sambalpur when the assailant attacked him with an axe, leaving him critically injured at the spot.

He was rescued and rushed to a nursing home in Jharsuguda, where he succumbed to injuries during treatment.

Laikera police have started an investigation into the incident and detained the accused, a resident of the locality, for questioning.