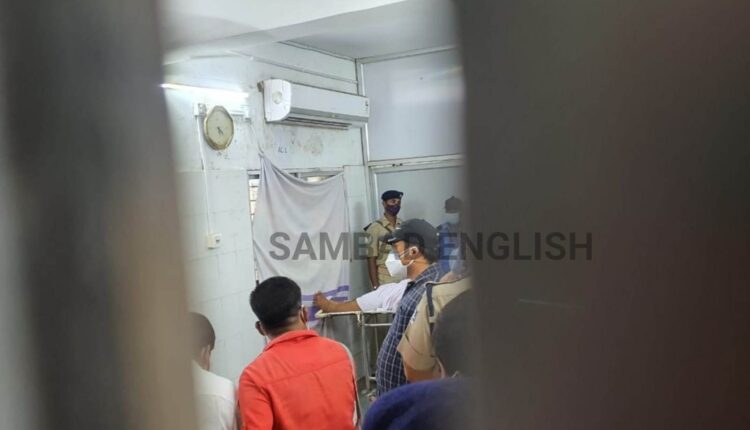 The gangster was being shifted from Choudwar Jail in Cuttack to Baripada Jail amid tight security this afternoon. Midway near Simulia, he asked the cops to stop for a while to attend nature’s call at around 3.20 pm.

In a bid to run away, he tried to snatch the service gun from the cop, who escorted him. To control the situation, a Sub-Inspector opened fire at the gangster leaving him injured, informed Cuttack DCP Prateek Singh at a presser.

He suffered bullet injuries in his abdomen and was rushed to Balasore District Headquarters Hospital (DHH). He succumbed to injuries while undergoing treatment at the hospital, doctors said.

Earlier in April this year, the gangster had escaped from SCB Hospital and was nabbed from Telangana after an 120-hour-long operation launched by the Commissionerate Police.