Ghost! Wheelchair moves on its own in Chandigarh hospital [Watch] 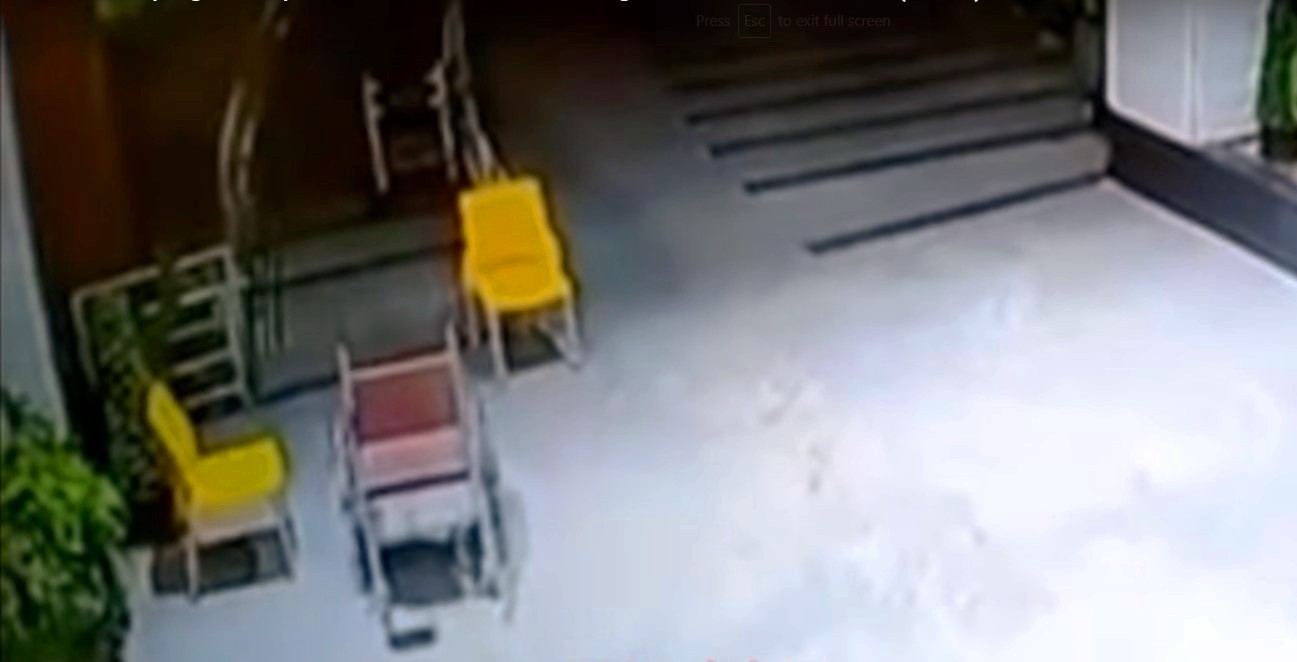 Bhubaneswar: You must have heard many ghost stories of hospitals, but many of you might have not seen anything that sort of in reality. A video from the Post-Graduate Institute of Medical Education and Research in Chandigarh will definitely scare you up.

The video obtained from the CCTV footage of the hospital has gone viral on social media and so far grossed over a million views.

In the short video, one can see an empty wheelchair moving on its own on the hospital premises during night. Parked under a staircase, the wheelchair suddenly started rolling and moved towards the parking space covering a significant distance.

“One of us had gone for the rounds and another was inside. I came out to drink water and I saw the wheelchair moving on its own. It was just wind nothing else. I was also feeling very cold, “said the security guard, who was seen in the CCTV footage.

A security guard stepped outside for water when he saw this. 😳Tap our bio link for the full story.