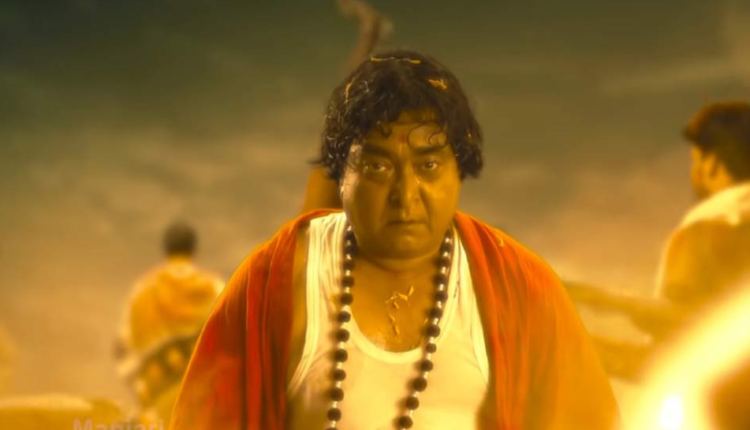 Bhubaneswar: While entire Ollywood industry and fans are mourning the sudden demise of Raimohan Parida, the last message of the veteran actor to his wife and children has surfaced.

According to police sources, Raimohan had messaged ‘bye’ to his wife and two daughters through his mobile phone before ending his life.

Reportedly, the actor texted ‘bye’ along with the names of his daughters. He also messaged his wife before he hanged himself inside a room of his residence at Prachi Vihar in Palasuni area, Bhubaneswar today.

The 58-year-old Raimohan was found hanging at his residence in Bhubaneswar today. The tragic death of the actor sent shockwaves among his fans and Odia film fraternity.

Tagged as the ‘mischievous’ villain in Ollywood, the actor had acted in 90 Odia films and 15 Bengali films. He had also performed in several Jatras and theatre plays.