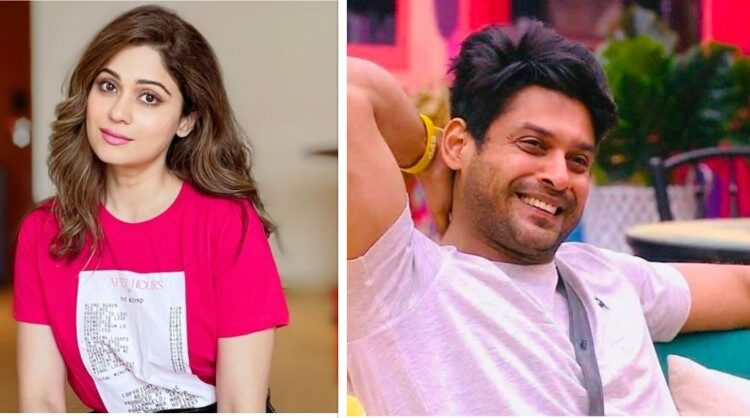 Bhubaneswar: Even as fans and well-wishers of Sidharth Shukla are yet to get over the untimely death of the television actor, Bollywood actress Shamita Shetty, who was a participant of the recently-concluded Bigg Boss OTT, has expressed deep grief over his demise.

The actress, who was in Bigg Boss OTT house when Sidharth Shukla died, said, “Such a sweet and charming guy, gone too soon.”

During an ‘Ask me anything’ session on Instagram, Shamita was asked to say something about the late actor Sidharth.

In reply, the actress said, “Words fail me! This news came as such a shock that it took some time to sink in. Such a sweet and charming guy, gone too soon. My heart goes out to his family and Shehnaaz. May God bless his soul and give strength to his family in this difficult time. Makes one realise how unpredictable life is, Cherish each day.”

Earlier in in August this year, Bigg Boss 13 winner Sidharth Shukla had made an appearance in Bigg Boss OTT house along with his rumoured girlfriend Shehnaaz Gill .

The actor’s sudden death on September 2 sent shockwaves across the country with fans of ‘Sidnaz’ left in a state of disbelief over the loss. Though reports suggested that the actor died following a heart attack, the exact cause behind his death is yet to be ascertained.

‘Sex and the City’ actor Willie Garson passes away