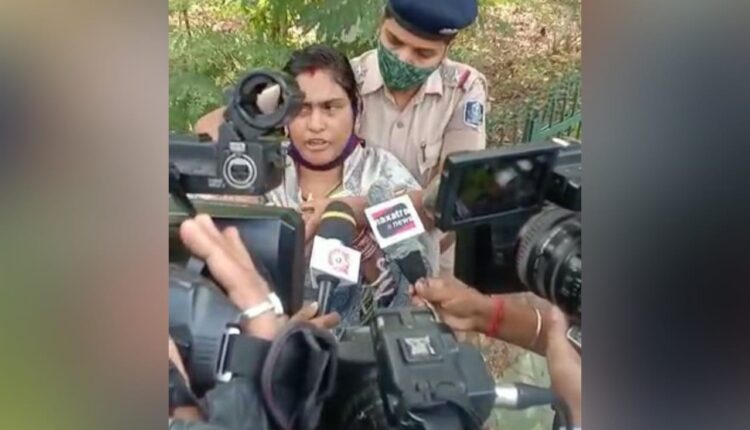 Bhubaneswar: A high voltage drama was witnessed outside the Odisha Legislative Assembly (OLA) here after a couple from Nayagarh district allegedly attempted self-immolation in front of the main gate of the House today.

Reportedly, when the couple tried to immolate themselves by pouring kerosene on them, police personnel deployed outside the Assembly rushed to the spot and foiled their bid. The cops seized the kerosene bottle and a matchbox.

After suicide attempts, Assembly road closed for public in…

After the cops brought the situation under control, the couple alleged that police have not taken any action in connection with the kidnap and murder of their five-year-old daughter in July this year. And, Minister Arun Sahu is shielding the accused in the incident, the couple further alleged.

Questioning the silence of police over the issue despite the accusation by parents of the deceased girl, Congress senior MLA Tara Prasad Bahinipati demanded that strong action be taken against the Minister, against whom the couple has brought the allegation.