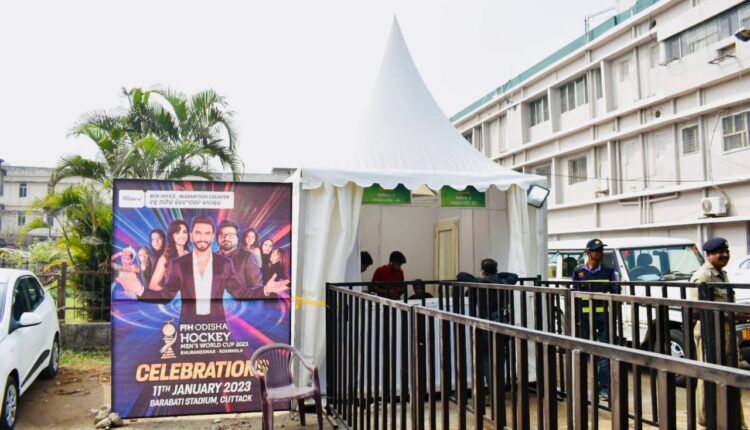 On the other hand, free Mo Bus service has been arranged for pass/ ticket holders of the event.

📢Happy to announce #SpecialMoBusShuttleService has been arranged for citizens on 11/1/2023 for the Celebration event of #FIHOdishaMensHockeyWorldCup23 at Barabati Stadium, Cuttack.
Commuters with valid pass/ticket for the event may travel in #MoBusShuttle routes free of cost. pic.twitter.com/16qnl2dNsS

“The celebration is an integral part of the tournament as it symbolises our pride in both our state and in our nation for playing host to the Hockey World Cup for the second consecutive time. With stars from local film industries, Bollywood, traditional singers, and even acts from overseas, this promises to be a show that you won’t want to miss. It gives me great pride to offer a warm welcome to all our national and foreign guests as one of the hosts of the tournament and invite them to come celebrate the spirit of hockey with us,” said Hockey India President Dr. Dilip Tirkey.

Telecom Sector Skill Council to place over 1.25 lakh youth with focus on 5G