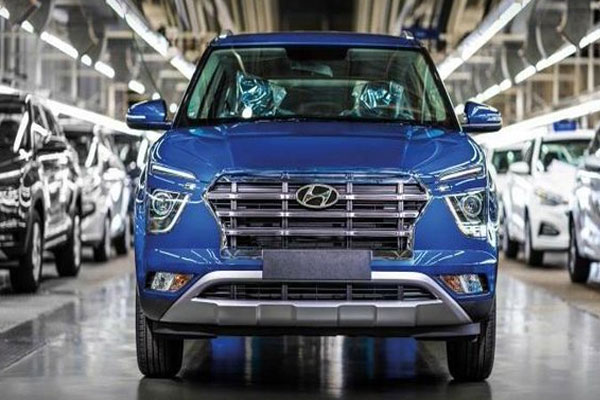 New Delhi: Hyundai Motor India on Monday reported a growth of 26.4 percent in its overall sales including exports during February.

Similarly, the company’s domestic sales rose during the month under review.

It edged higher by 29 percent to 51,600 units from 40,010 units sold during the corresponding month of the previous year.

Offline registration for COVID Vaccination in Odisha; here’re the list of documents required