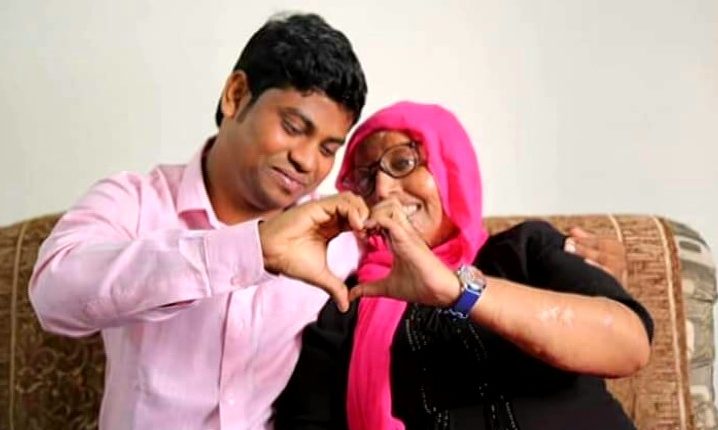 Bhubaneswar: Pramodini Roul is all set to begin a new innings of life after living in distress for years as the acid attack survivor will enter into wedlock today.

She will tie the knot with her fiance Saroj Sahu at her residence in Jagatsinghpur district in presence of family and friends. The couple is going to enter the magical state of wedlock setting an example of true love for everyone.

The 28-year-old Pramodini, who is called Rani, had got engaged to her longtime friend Saroj on Valentine’s Day in 2018 in Lucknow. The couple had exchanged their rings in a glittering ceremony. As many as 20 acid assault survivors had danced to popular tunes of Bollywood to celebrate the their love life.

Pramodini’s life changed forever on May 4, 2009, when a paramilitary jawan in Jagatsinghpur attacked her with acid after she rejected his marriage proposal. Rani, then only 16-year-old, suffered 80 per cent burns and lost her vision. She was in ICU for nine months and spent painful life for five years in hospitals in Cuttack.

The survivor met the love of her life, Saroj, who was the medical representative, while undergoing treatment at a private clinic in 2014. Saroj left his job to give her support, more care and attention. When Rani started recovering, she joined Sheroes’ help desk in 2015. Saroj also joined the foundation which runs the cafe chain.

When Saroj had proposed her in 2016, she had not seen him as she had lost her eyesight. After she underwent an eye surgery in July 2017, she could partially see. Then, the couple decided to get engaged at Sheroes where she started her first job and a new life.