‘I would be nothing without Sukumar’: Allu Arjun’s emotional speech at ‘Pushpa’ event 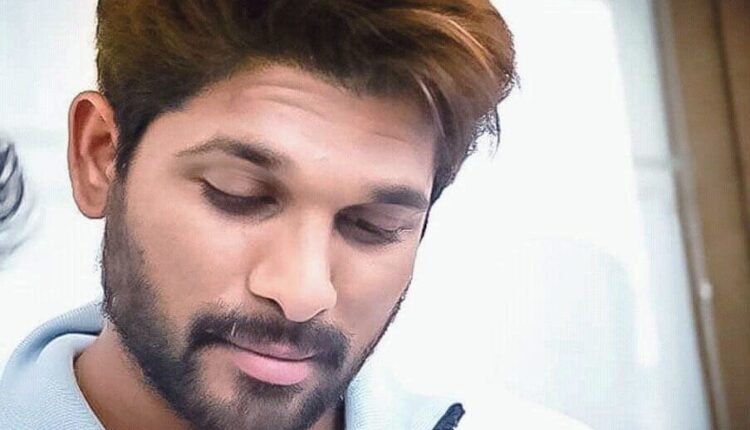 Hyderabad: Telugu star Allu Arjun, who is buoyed by the success of ‘Pushpa: The Rise’, broke down in tears at a post-release event as he expressed gratitude to the film’s director Sukumar.

As the ‘Ala Vaikuntapuramlo’ actor described his early career, he said that Sukumar’s directorial ‘Arya’ marked a turning point in his filmography.

“I am nothing without ‘Arya’. I am no one without Sukumar,” Allu Arjun said repeatedly, as he turned emotional during his speech at the event.

As he discussed how his career as a movie actor began, Allu Arjun recalled buying his first car.

“After ‘Arya’, I had purchased my first car, which cost me close to Rs 85 lakh. I sat in the driver’s seat and started thinking about those who supported me in achieving my dream,” he said.

Allu Arjun broke down into tears, as he continued, “The first person who came into my mind is Sukumar. Sukku!! I am nothing without you. I am no one without ‘Arya’. I did not want to become emotional. But, cannot help.”

In the course of Allu Arjun’s speech, director Sukumar was also seen getting emotional. Sukumar also broke down as his Devi Sri Prasad tried to comfort him.

‘Pushpa: The Rise’ was released a few ago, performing well at the box-office.