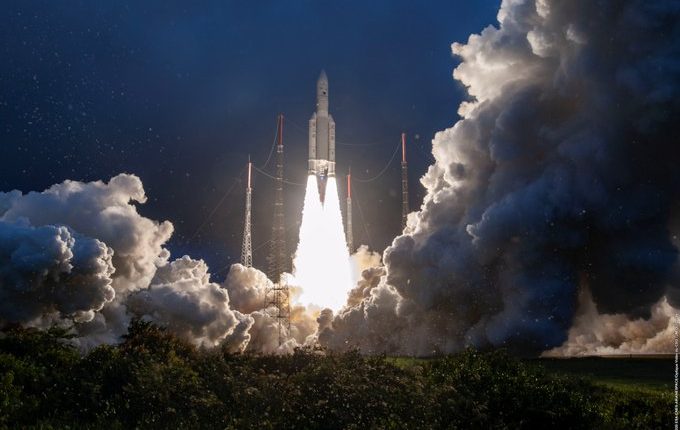 Chennai: India’s Department of Space (DoS) is targeting revenue of Rs 219.14 crore from commercial launch services and also plans to put into orbit 10 satellites with its rockets during 2022-23.

The space sector also targets a revenue of Rs 11 crore from sale of remote sensing data and data products.

As per the budget papers presented to the Parliament on Tuesday by Finance Minister Nirmala Sitharaman, the DoS is targeting to complete two test rocket launches for the prestigious Rs 10,534.5 crore Gaganyaan, India’s human space mission, during FY23.

The DoS and its arms are targeting to transfer 30 technologies for social/commercial and other purposes during 2022-23.

One earth observation and one navigation satellite will be launched next fiscal.

The percentage completion of qualification and validation of Crew Escape System and Parachute system of the human space flight rocket for next year will be 48.5 per cent. The readiness for the Indian human space flight during 2022-23 will be 50 per cent.