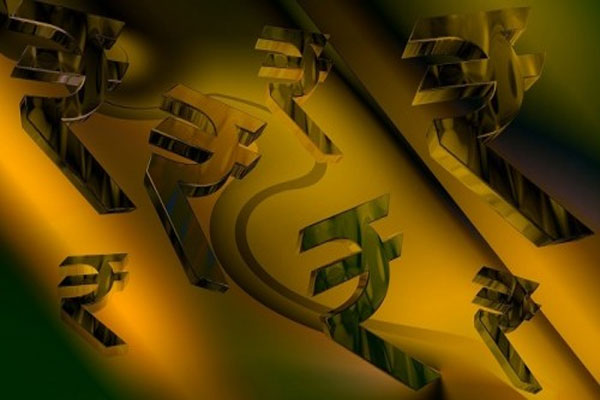 Mumbai/Hong Kong:  India’s Budget presented on February 1 by Union Finance Minister Nirmala Sitharaman points to a loosening of fiscal policy to support the country’s ongoing economic recovery from the pandemic and will consequently lead to a rise in public debt.

The debt/GDP trajectory is core to our sovereign rating assessment, meaning higher deficits and a slower consolidation path will make India’s medium-term growth outlook take on a more critical role in our analysis, says Fitch Ratings.

India entered the pandemic with little fiscal headroom from a rating perspective. Its general government debt/GDP ratio stood at 72 percent in 2019, against a median of 42 percent for ‘BBB’ rated peers.

“We revised the Outlook on India’s ‘BBB-‘ rating to Negative, from Stable, in June 2020, partly owing to our assumptions about the impact of the pandemic on its public finance metrics. The budget’s deficit projections for the fiscal years ending March 2022 (FY22) to FY26 are about 1pp a year above our previous estimates between, which could make it more challenging to put debt/GDP on a downward trajectory,” Fitch Ratings said.

“We now expect public debt/GDP to rise above 90 percent of GDP over the next five years, based on the revised budget targets and with our other previous rating assumptions remaining unchanged. However, recent reforms and policy measures, including those announced in the budget, could also influence our growth expectations and, thus, our debt trajectory forecasts,” Fitch Ratings said.

Fitch’s latest economic outlook projected growth at 11 percent in FY22 then at around 6.5 percent a year through to FY26. This pace of expansion reflects base effects and the closing of output gaps after the pandemic shock.

In aggregate, the 2021 budget has the potential to lift growth prospects. Higher expenditure will support the near-term recovery and increased infrastructure spending could boost sustainable medium-term growth rates.

Labour market and agricultural reforms that were legislated in September 2020 could also lift medium-term growth. However, recent adverse court rulings have highlighted implementation challenges to these reforms and there is a risk that fiscal spending could also fall short of planned levels. Meanwhile, the budget’s proposed increases in import tariffs could dampen trade and economic growth, it added.

“Although there are implementation risks around aspects of the budget, we regard the government’s overall fiscal projections as broadly credible. The budget’s higher deficit forecasts are partly driven by positive steps toward greater transparency, as previously off-balance-sheet items, such as loans from the Food Corporation of India, have been brought on budget,” Fitch Ratings said.

The extent to which policy changes address weaknesses in India’s financial sector will also influence the country’s medium-term growth potential. We believe the proposed injection of Rs 200 billion ($2.7 billion) of new capital into state banks will be insufficient to alleviate the anticipated incremental stress on capital levels in 2021 and 2022. State banks are likely to continue to experience asset-quality problems, weak profitability and small capital buffers and, as a result, we project credit growth to remain soft in the absence of further government action.

On the other hand, the proposed establishment of an asset reconstruction company and an asset management company to deal with bad banking sector assets should be credit positive, dependent on the details of its structure and implementation. Plans to privatize two state banks could also be significant but would require changes to the Bank Nationalisation Act, which would add to implementation challenges. Fitch will take a considered view of any changes to the Act and take necessary action should these have broader implications for the sector or our support assumptions.