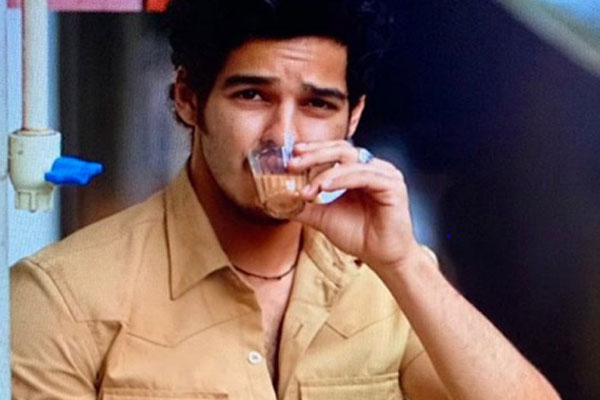 Mumbai: Actor Ishaan Khatter has shared snapshots of his first look test for the upcoming film, Khaali Peeli, on Instagram.

In the images, Ishaan is dressed as a taxi driver. In one of the pictures, he is seen lighting a cigarette.

“First look test.. BLACKIE.Man, what a blast this one has been. Thank you @macriaan for giving me one of my favourite characters so far. Been a year since we first began production on Khaali Peeli and things have really come back serendipitously in a full circle. Starting and ending on the same studio floor. Gearing up. Time for blast off,” Ishaan wrote.

The film also features Ananya Panday and is directed by Maqbool Khan. “Khaali Peeli” is billed as a romantic action drama, a roller coaster ride that kicks off when a boy meets a girl one night.

Ishaan Khatter on working with Tabu: It was incredibly…