Joe Biden Becomes the 46th President of the United States 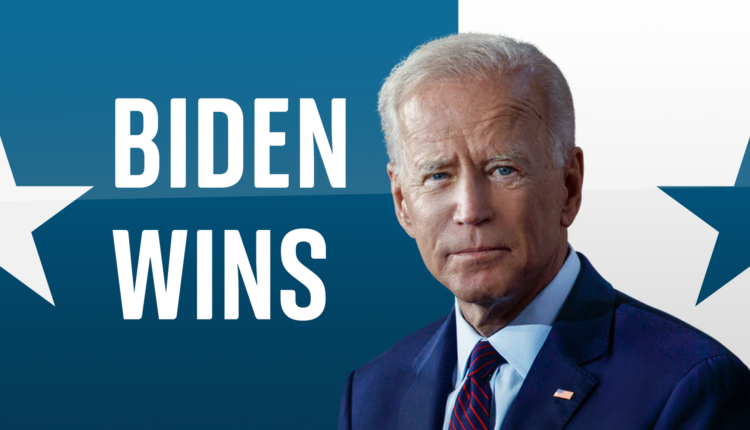 Democratic party candidate, Joe Biden made history after defeating Donald Trump in the race of US 2020 presidential elections. The victory came in after Biden edged ahead of trump with insurmountable votes in Pennsylvania.

Not just that, the gap between the popularity of the two candidates has seems to be widening as Biden continues to take a lead in other states as well. The 77-year-old reordered the votes of over 74 million people.

at the same time, the republic party candidate Donald Trump continues to levy claims of fraud and unjust elections. earlier today, he took to Twitter to rant about his embarrassing victory. “I WON THIS ELECTION, BY A LOT!” he wrote.

The overall turnout on Tuesday had broken records after some 160 million people came ahead to participate in the polarized election of the United States amid the widespread Covid-19 pandemic.edged ahead of trump*

Bizarre! After sorcerer’s claim of kid being alive,…