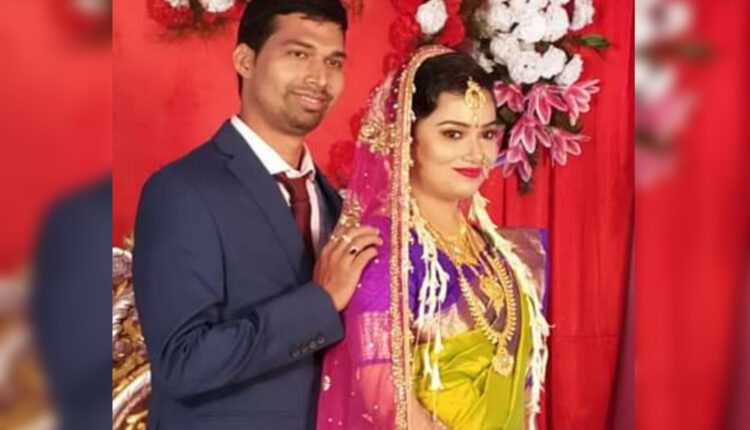 Except emergency services, all the shops and offices were closed and movement of vehicles on Soro-Kupari State Highway was disrupted and for a period of six hours between 6.00 am and 12.00 pm today. 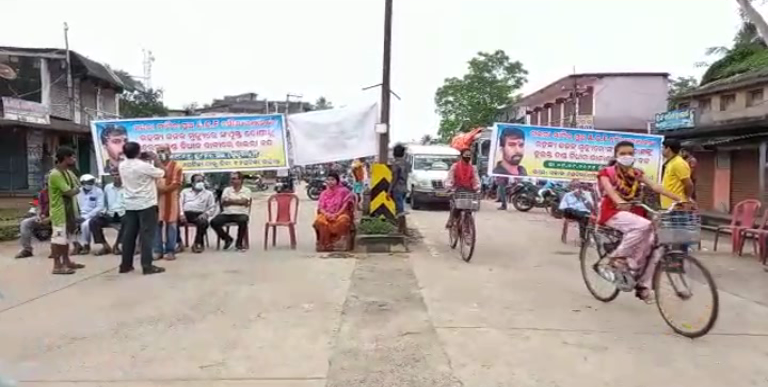 Hitting the streets, the protestors threatened to intensify the agitation if the accused persons in alleged murder case were not apprehended immediately.

“Two months after death of ACF Saumya Ranjan Mohapatra, the accused persons are yet to be arrested. Even his wife Bidyabharti Panda, who has been booked under section 302 of IPC, has not been arrested. Entire Odisha people are aware of the fact that Gajapati DFO was involved in the case. Surprisingly, the Crime Branch and Paralakhemundi Police did not take any action even as they have evidence against him,” alleged  Gobinda Chandra Panda, a protestor.

The agitating locals demanded for a CBI probe or an SIT headed by a sitting judge to dig out the hidden truth in alleged murder case of the forest official.

Welcoming the protest by locals in Khaira for justice to deceased Saumya Mohapatra, his brother said that public will not sit silent if swift action is not taken against the accused persons in the case.

“We demand the Government for suspension of the DFO and police official Mamata Panda and probe in a proper manner by taking Bidyabharti and cook on remand immediately for interrogation,” he said.

Last week, the Crime Branch had interrogated Bidyabharti at her residence in Mayurbhanj in connection with the case.

After taking over the probe from Paralakhemundi Police, the Crime Branch team headed by DSP Gyana Ranjan Mishra is groping in the dark. The investigators have grilled many persons including DFO Sangram Keshari Behera, the key accused, in the case, but the death of young OFS officer still remains a mystery.