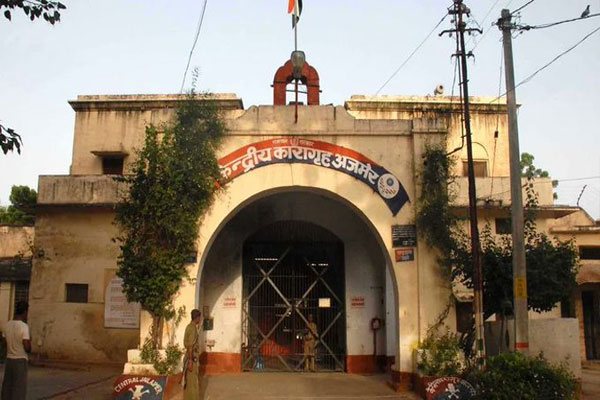 Jaipur: In a major reshuffle over the alleged negligence by police in the Kanhaiya Lal murder case , the Rajasthan government has removed the Superintendent of Police (SP) and Inspector General (IG) range of Udaipur.

Prafulla Kumar, who is heading the SIT set up to investigate the murder, has been made the new IG.

Meanwhile, the killers Ghaus Mohammad and Riyaz Jabba have been shifted from Udaipur to Ajmer’s high security jail.

At the same time, the NIA team reached Kanpur on Thursday night to investigate further in the case and raided several places.

The Internet remained suspended in Rajasthan for the fourth day on Friday. Section 144 has also been clamped for a month to prevent violence.

On Thursday night, the police arrested two more accused, Mohsin and Asif, involved in the conspiracy to murder. Three others have also been detained and were being interrogated. A case has also been registered in this murder case under the Arms Act.

The SIT will interrogate both the accused Ghaus Mohammad and Riyaz Jabbar on Friday. Udaipur district court on Thursday sent them to judicial custody for 14 days.

The killers Gauss and Riyaz Jabbar after being shifted from Udaipur to Ajmer’s High Security Jail have been kept in different barracks.

On Friday, many towns, including Sikar, Dausa and Barmer declared bandh in protest against the brutal murder. At the same time, Kota and Alwar will observe bands on July 2.