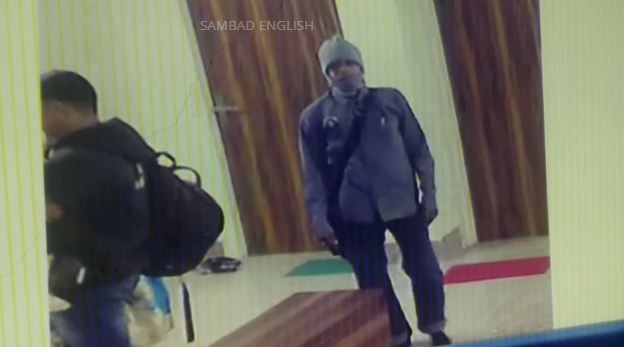 Khordha: The district police today released the photo of the assailant in the Khordha firing case, in which a medicine shop owner had died and a paediatrician sustained critical injuries.

Police have also announced cash award for information on the accused, SP Ajay Pratap Swain said, adding that the identity of the informer will be kept secret.

Notably, an unidentified miscreant wearing mask had opened fire at paediatrician Manas Das and medicine shop owner Krushnachandra Sahu at the doctor’s clinic here on December 15. They were initially admitted to the Khordha District Headquarters Hospital and later shifted to the private hospital, where Sahu succumbed to his injuries.

The condition of the paediatrician, who is undergoing treatment at a private hospital in Bhubaneswar, is stable.