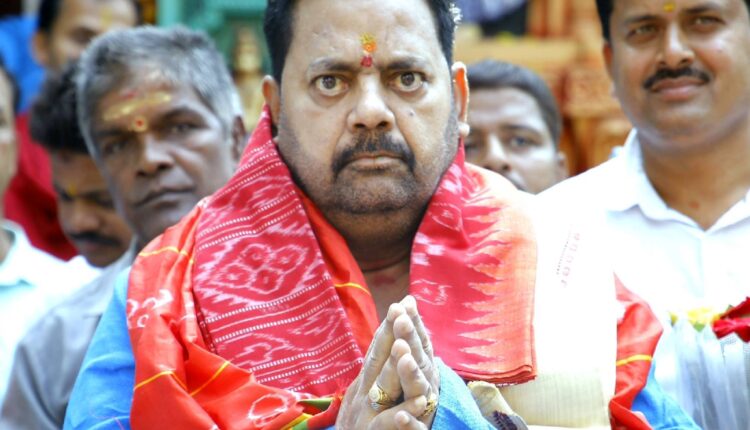 Bhubaneswar: The final rites of late Pipili MLA and BJD leader Pradeep Maharathy will be performed at Swargadwara in Odisha’s Puri today.

The mortal remains of the veteran politician will be initially taken from his residence in Bhubaneswar to the Odisha Legislative Assembly premises, then to the BJD state headquarters here, and later to his farmhouse in Pipili.

The body will be eventually taken to Swargadwara for the last rites.

Maharathy breathed his last while undergoing treatment at a private hospital here late last night. He was admitted to the hospital after he tested positive for COVID-19 on September 14.