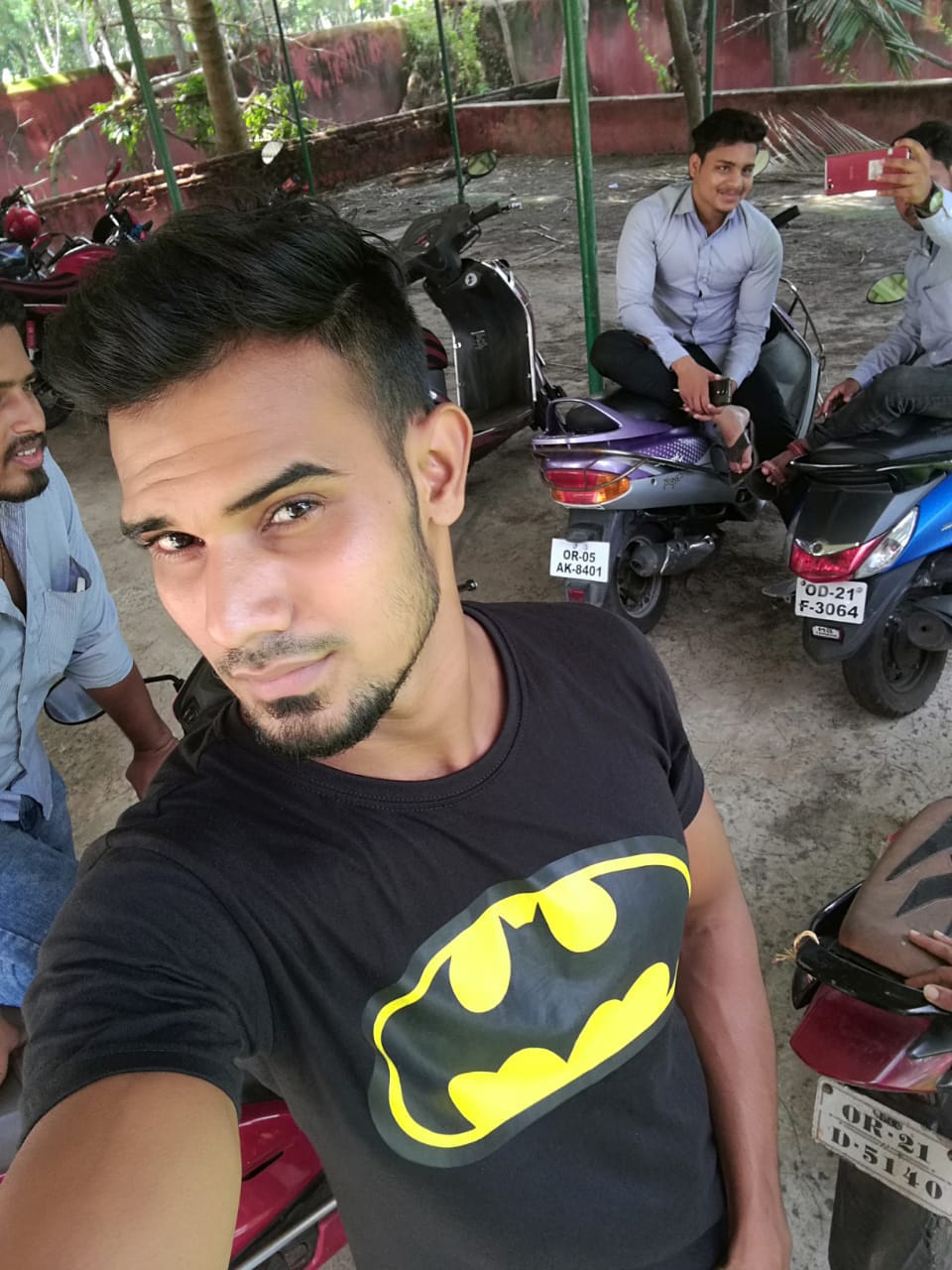 The incident was reported from Madhuban Colony in Paradip. The deceased was identified as Sidharth Majhi (23), a Plus Three second year student.

Although, the cause of his death is yet to be ascertained, but police suspected that the youth committed suicide over a love affair.

Sidharth was also working as an agent of Sahara India apart from pursuing degree course at Paradip College.

According to reports, Sidharth took the extreme step following heated argument with his girlfriend over phone.

He threatened her to end his life during video call at night. Initially, she did not pay attention on his words. When she found seriousness in his voice, she informed one of his friends about it and requested him to rush to his house.

When he reached home, Sidharth was found hanging from ceiling fan with a bed sheet. He immediately took his friend to hospital where the doctors declared him dead.

Police reached the spot and sent the body for postmortem.

Odisha gets its first ‘Human Library’ where readers borrowed people with inspiring stories!