Low pressure over BoB likely to become well marked; NO warning for Odisha 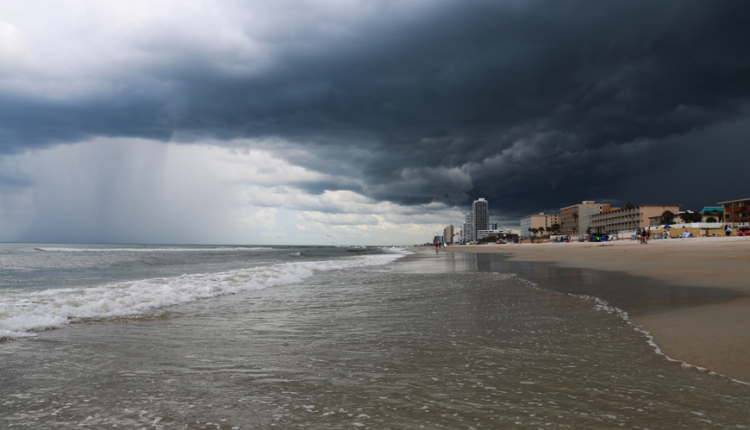 Bhubaneswar: The low pressure formed over the Bay of Bengal is likely to become well marked during next 48 hours. However, there will be no effect on Odisha due to the system, informed Bhubaneswar Meteorological Centre today.

According to the MeT, yesterday’s Low Pressure Area over central parts of Andaman Sea moved slightly westnorthwestwards and lay over North Andaman Sea & neighbourhood at 5.30 am today on 15th November 2021. It persisted over the same region at 8.30 am. It is likely to move westnorthwestwards and become well marked over east-central & adjoining Southeast Bay of Bengal during next 48 hours.

Based on today’s analysis, the possibility of further intensification of the system appears to be low, mainly owing to the enhanced likelihood of formation of another low pressure area over eastcentral Arabian Sea off south Maharashtra coast during next 24 hours.

Also read: Sigh of relief as low pressure over Bay of Bengal not likely to turn cyclone

The MeT issued no warning for Odisha coast under influence of low pressure over the Bay of Bengal.

However, under influence of the above system, squally wind speed reaching 40-50 kmph gusting to 60 kmph likely to occur over westcentral Bay of Bengal on 18th November, the MeT stated in a special bulletin today.

The fishermen are advised not to venture into deep sea areas of west-central Bay of Bengal on 18th November 2021.

Low pressure forms over Bay of Bengal; these states likely…