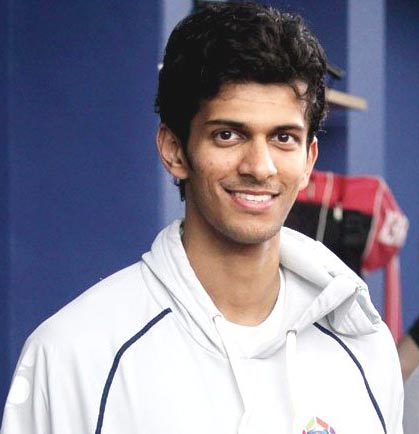 The match which lasted around 44 minutes at the Stadium Perpaduan – 3 here, saw a fightback from the Indian shuttler after dropping the opening game 9-11.

But Jayaram gave a much better display in the second and third games to settle the issue.

In the first game, it was a neck and neck competition but soon Axelsen took complete control of the opening game with some attacking shots.

But the second game saw a great fightback from the Indian shuttler to bag the game 21-14.

Continuing his dominance, Jayaram hit some great shots and showed swift court movements in the decider game. He maintained his 11-8 lead in the mid-game break and then prevailed over the fourth seed 21-19 to cause a massive upset. (IANS)